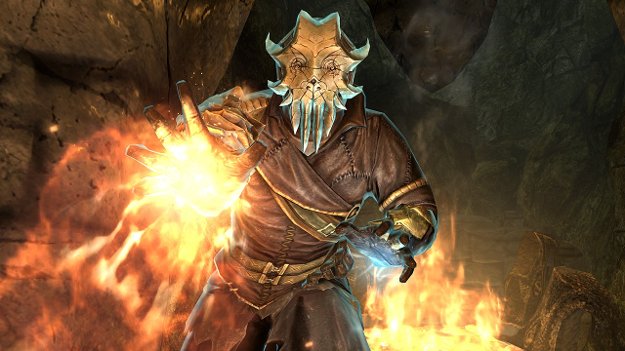 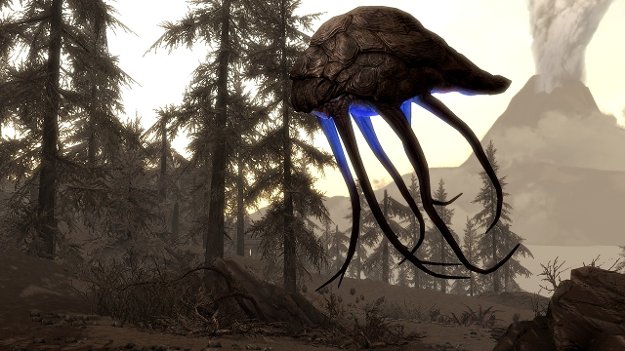 So what could possibly be more awesome than having your own home and becoming a badass Vampire Lord? How about riding freaking dragons! Oh yes, Dragonborn delivers on this promise and while it might not be entirely flawless in execution the additions brought in this DLC more than make up for any failings. Pair those additions up with a rather engaging storyline to make what is, without a doubt, the best piece of content to grace Skyrim thus far.

Upon reaching the point in the main quest of Skyrim where you are named Dragonborn a pair of cultists will accost you. Clues found on their bodies will lead you to a boat in Windhelm Docks that takes you to the island of Solstheim, the setting of The Elder Scrolls III: Morrowind’s expansion Bloodmoon. While we, the player, know that the DLC is based around the first Dragonborn it’s near impossible to find any information within the actual game itself. There’s something intensely bizarre at work on the island and solving the mystery of Miraak requires you to make some rather unexpected (read: dangerous) allies that might be more danger than Miraak himself. 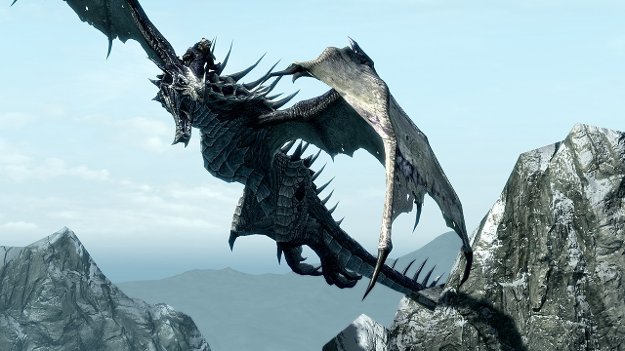 Where Dawnguard introduced some rather impressive gameplay additions Dragonborn lives and dies by the strength of its story. However that isn’t to say that the gameplay itself has been ignored. While there aren’t too many new additions the new Shouts are immensely useful. Dragon Aspect allows you to sheathe yourself in a set of mystical suit of armor that enhances your attacks, defense and shouts making you incredibly powerful. Cyclone functions like Unrelenting Force (FUS RO DAH) but carries an electric effect with it making it even more damaging. However since it doesn’t send enemies flying as far you’ll still find yourself needing to use both shouts.

But most important is Bend Will, or as it will be known the Dragon Riding Shout. At low levels you can force animals and mortals to fight alongside you making potentially dangerous fights much easier by twisting your enemies into allies. At level three dragons hit with this shout with it will promptly land and offer their services. So climb on and start ordering the dragon to destroy your foes. The controls for this aren’t all that good since you don’t directly control the dragon’s movement but you can order it to attack specific enemies as well as using your shouts and magic while so mounted. It’s not immensely useful most of the time but it serves a great purpose in turning hostile dragons into tame mounts you can simply fast travel away from.

When we visited Solstheim in Morrowind it was a breath of fresh air visually. You got away from the ash wastes, mountains and more ash wastes by providing you with a snow covered vista. Now that the snow covered vista has become part of the main game here we instead get some of the ash wastes brought to us. Thanks to the volcanic explosion that wrecked Morrowind much of the island that is closer to that province is covered in grey ash instead of snow. Since this means it has its own flora it grants the place a unique look. That would be enough but the main storyline will see you adventuring in a daedric realm that is intensely alien, uncomfortable and filled with a new type of enemy that is incredibly dangerous. 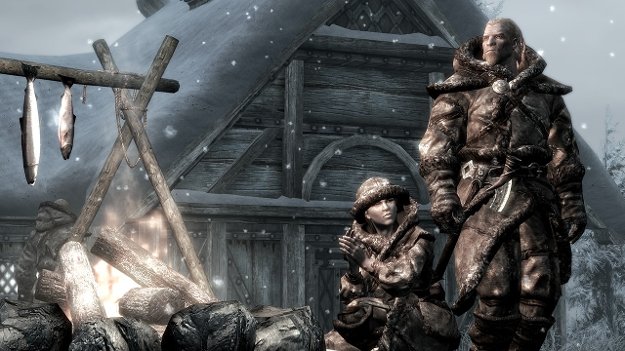 Between the new areas with about fifteen to thirty hours of side content, an appreciably long main quest and the ability to ride dragons there is only one major chink in the armor of this piece of DLC – the ending. The way that this storyline ends makes it feel very much like it would come after the main game and almost sets itself up for a sequel. A piece of DLC about the first Dragonborn coming back from the grave shouldn’t feel like an interquel to a greater story and that first Dragonborn should have a larger impact on the story. But aside from a few neat interactions with him it just feels like a wasted opportunity.

Not that this stops Dragonborn from being an amazingly interesting piece of DLC. With all of the added content this is a great reason to go delving back into the world of the Elder Scrolls.