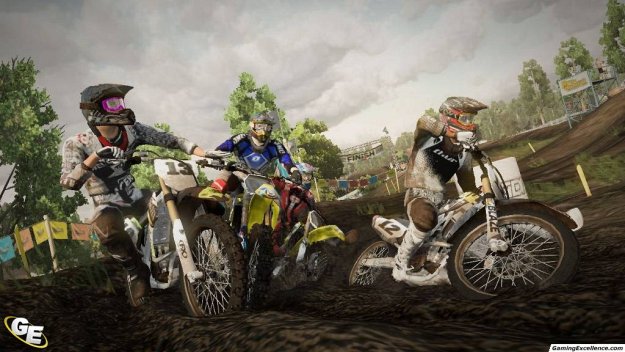 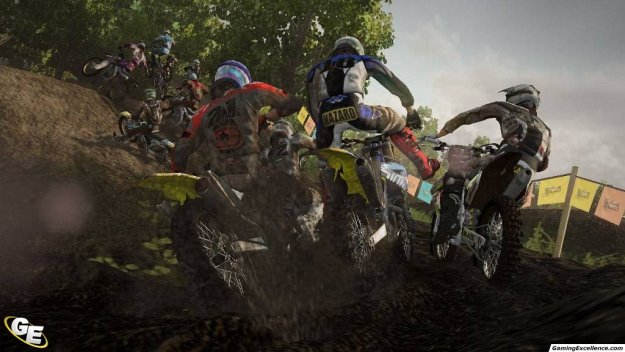 The MX vs. ATV series has been running for six years now and during that time there have been numerous modifications made to the series. While Reflex, the last entry in the series, brought a number of changes not all of those helped the game appeal to a wider audience. The ability to control your rider and bike separately really highlighted the differences between the casual players and the more hardcore types.

Alive seeks to rectify that by making the game control simple enough for the casual types but deep enough to appeal to the more hardcore fans.

One of the notable changes is that of the RPG-esque level system for rider and vehicle. As your rider does any form of racing, whether it be single player or online, they will earn experience. This experience unlocks rewards as the player levels up whether it be customization options, new vehicles or any other goodies they hide behind that barrier. However at the moment it's unknown what the vehicle leveling up system will do exactly.

In addition to that the "banging" collision system has been improved dramatically. While this isn't approaching the levels of the old EA masterpiece Road Rash it's meant to portray the competitive spirit of the racing the game seeks to emulate. As players jockey for position they will bang and slam into each other, trying to shove others out of your way, or clear off the track, to make room for you to pass them. Thiss has been greatly improved and when paired up with the vehicles tearing up the tracks it has the potential to make every race feel fairly unique.

But perhaps the biggest change is how this game is being sold. MX vs. ATV Alive will retail for $39.99 instead of the usual $59.99. After its release a plethora of free and paid DLC will be released allowing individual gamers to customize their gaming experience to suit their personal tastes. This is said to include options to customize your bike, your rider as well as likely including tracks and vehicles.

How all of this will work is unknown in the long run. Should gamers be split up by what tracks they own it might make it somewhat difficult to get into games if the player base isn't large enough, meaning the game might not take off like it otherwise could. But this ability to customize the game we want from DLC in exchange for a lower price point is a great idea that will has a lot of potential. If it pans out is still up in the air but we'll know when the game releases in Spring this year.