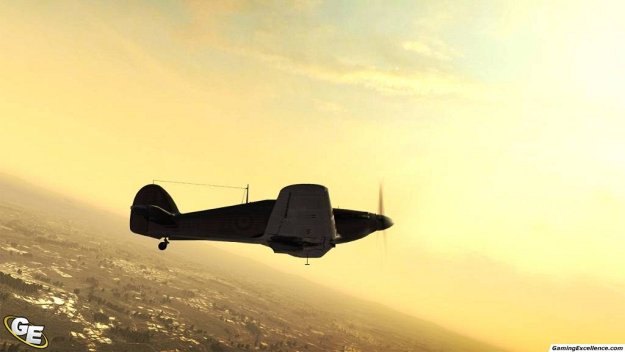 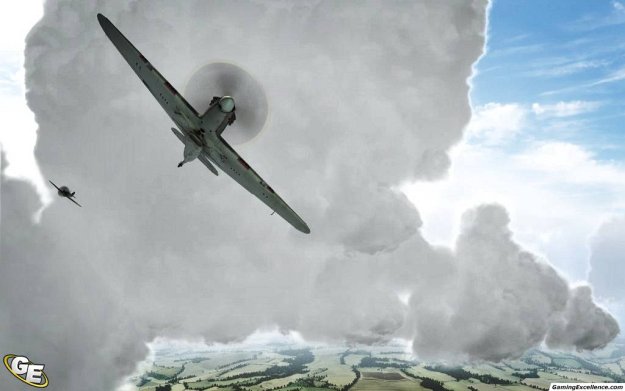 It's been over a year since we last had an opportunity to get a look at the next entry in the IL-2 franchise, and with little over a month before it hits store shelves the game is virtually finished. And best of all, it's looking really sharp.

Birds of Prey is the latest instalment in the highly popular combat flight simulation franchise, and the first available on the Xbox 360 and PlayStation 3. In fact, it's fair to say that the game is the closest thing to any true flight simulation the consoles have seen.

The game takes you across the World War 2 landscape, and puts you in the hot seat for some of the most important and major turning points of the war. You'll play across five theatres, The Battle of Britain, Berlin, Stalingrad, Sicily, and Korsun. Gameplay is available in two major flavours; full simulation will satisfy the hardcore crowd with complete control of every feature of the aircraft down to the smallest details. For the more action oriented crowd, Birds of Prey offers a more simplified mode which automates many of the simulation-oriented aspects of the game, allowing you to focus on the combat. A good example: in simulation mode you can push your aircraft, but push it too far and you'll suffer the consequences as it breaks apart in mid-air. In simplified mode, you're able to put the plane in tight banks and manoeuvres not usually possible, with far fewer consequences. That's not to say everything is simplified, the flight model itself is still very accurate and feels extremely authentic, and even in the more arcade mode IL-2 is still very much rooted as a simulation.

Visually, IL-2 Sturmovik: Birds of Prey flies high. Extremely detailed aircraft and a superb visual damage model make the skies come alive. But, it's the environmental detail where IL-2 really shines. The ground detail is astounding; flying high above the environments look densely populated and extremely realistic. As you get closer, the world comes alive, and you're able to notice the smallest of details and easily identify ground units. And best of all, the game runs at a very respectable and solid framerate, and doesn't seem to have many of the "pop-in" artifacts we've come to expect in flight simulations.

The damage model is superb, take a few shots and you'll see bullet holes littering your aircraft. Smoke trails follow those near death, and the damage model extends beyond visuals. Aircraft performance will suffer as well, as you increase drag and suffer damage you'll find the controls more sluggish and less responsive, or simply overwhelming to handle. Mid-air collisions are devastating, sheared wings aren't uncommon between two planes in a high speed dogfight, and IL-2 provides a pretty accurate representation of the results.

Having a background in flight simulation games, the biggest question mark for me was, how do the controls feel on the console? While it can't match an enthusiast's setup for the PC, the game handles pretty well given the limitations. The left control stick controls the yoke and pitch, while the right control stick is for your throttle. The sensitivity is high, as to be expected, and it takes a bit of time to adjust to the control model. It's difficult to mimic the huge number of controls for an aircraft simulation on a console controller, but the development team have seemingly accomplished that feat, while making it both useable and intuitive.

Set to ship out in a few weeks, IL-2 Sturmovik is going to be one the most detailed combat flight games we've ever seen on the consoles. The term flight simulation has always been difficult to justify using only a controller, until now. Birds of Prey is pushing the combat flight simulation genre to a level of detail never before seen on the consoles, and we can't wait to get our hands on the final build.