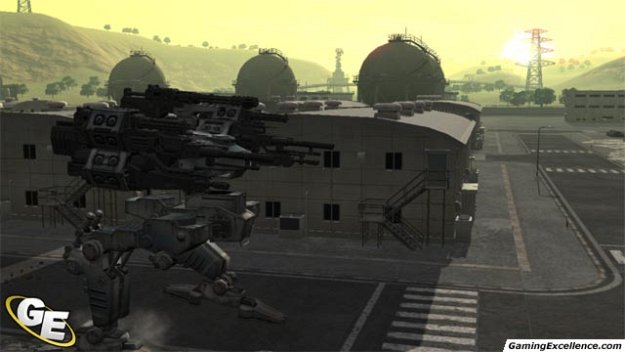 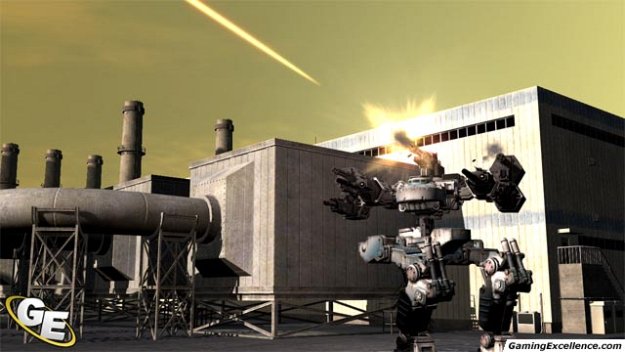 Even as a reviewer, I have become jaded, desensitized and doubting of everything I read nowadays, regardless of the source. It's not an X-File worthy conspiracy, but simply the fact that in a day and age when anyone can say anything on a forum as big as the internet, without any proof or supporting arguments at all, it becomes harder and harder to see through motives and find the truth behind any given thing. One will claim that a certain cell phone is a good buy with solid quality and excellent reception and audio. Someone else will claim that the same phone "blows" and broke into a million little pieces when a small breeze hit it. One will enjoy the new summer blockbuster movie claiming it brings back humanity to a season of movie-going that was completely void of substance and personality only to run into someone who's same opinion amounts to "meh!"

The point is that it's impossible to tell what's what anymore because the internet has made everyone opinionated and anonymous. Well, great! What progress we've made! And the sad thing is, we believe everything we read, or at the very least, we let it (in that tiny little part of our minds that we don't talk about at parties) influence our own opinions slightly. I won't lie; when I'm not given a game to review myself, I'll read others' reviews of it before picking it up. And when I read a review, good or bad, I'm influenced by it. And if left to those reviews alone, I wouldn't have bought Monster Hunter Freedom for the PSP (which is one of my favorite titles for the system) and I probably wouldn't have been holding my breath for Chromehounds either. The initial buzz for Chromehounds was poor and the initial reviews for it were somewhere between bad and not-so-good. Well, for me anyway, it turns into another case of "what do they know?" While I understand the constant harping on the single player portion of the game, I truly feel most reviewers never experienced what Chromehounds really has to offer. Yes, it's a slow, simple game with a host of small nagging issues, but it's also one of those games that tries something different, takes a chance, and manages to please those that really count; the gamers.

The story of Chromehounds is an overly complex one which features many Super-Powers, an alternate reality in which the quasi-Third World War took place in the 80's and bulleted timeline that do nothing but set up the simple fact that there are now three nations in the Neroimus conflict; The Democratic of Tarakia, The Republic of Morskoj and the Kingdom of Sal Kar. Oh yeah, and the world was introduced to a new way to wage war; large mechs called "Hounds". There are six types of hounds (soldier, sniper, defender, scout, heavy gunner and tactics commander) which the single player portion of the game will basically introduce and give you a six-mission tutorial on each. While this feels very tacked on and weakly fleshed out, the single player game is good to get a feel for the various role types and unlocking parts. It also helps that there is a story to the single player game, but the dialog is so cliche and the voice-acting so uneven that you'll basically trudge through it (and later perfect it) simply to get the parts, the achievements and the stat boosts. Yes, it's dry and if the single player portion is your only reason for purchasing Chromehounds, you might want to rent it or skip it altogether unless you are a big mech fan and must simply own anything even remotely Optimus Prime related.

Where Chromehounds truly shines is in its multiplayer portion. Where From Software and Sega could've easily gone with traditional deathmatching and team-based "capture the rally point" variations, Chromehounds surprisingly feels more like a cross between an MMORPG and a clan-based shooter like Rainbow Six. With a persistent world that allows you to fight in the Neroimus War campaign as part of either Tarakia, Morskoj or Sal Kar while part of a clan, Chromehounds fosters team-work, communication and strategy and really shines as an example of what next-generation gaming should be.

While the main lobby screen is unintuitive and more cumbersome than can be imagined (the single player portion similarly suffers from a poor menu scheme), the wealth of options and information available on your squad (if you have no friends, it's easy to search for a like-minded squad or you can always create your own), the war in general and other Hound pilots is staggering.

At any given time you are able to enter your garage and begin building your own Hound (the single player let's you skip this and use pre-built "borrowed" mechs), buy parts and customize emblems, logos and paint jobs to your heart's content. The customization aspect of Chromehounds is one of the best ever created and with all the content available, going into battle is as much about seeing other people's hounds as anything else.

There are three modes of play in the multiplayer mode of Chromehounds; fighting in the Neroimus War conflict (in which you try to turn the tide of the war for your nation by occupying and maintaining more territory than other countries. This is a squad-based mode which also makes you pay for fuel, ammo and damage to your Hound. Lose too many Neroimus War campaigns and you'll be visiting the other mode quickly strapped for cash), Individual Missions (which are an extension, somewhat, of the single player mode, but allow you to make cash by fulfilling certain duties like wiping out enemy bases and mechs) and Free Battle (in which you can play standard ranked and unranked games against other hounds regardless of country or squad affiliation. This mode contains a plethora of game options that range from typical -capture the flag, deathmatch, survival- to the somewhat more exotic.

While the Hounds are generally slow, plodding and feature lots of strafing when they come head to head, the beauty of Chromehounds is the diversity of its Hound types and how each must play a role as part of a team to succeed. Much like Team Fortress, Counter-Strike, or any team-based RPG, each member must understand his/her role and be able to work as a team (and take orders). When played properly, Chromehounds surprisingly turns into a deep strategic affair. The other nice thing is that certain Hound setups will work great against certain opponents and terribly against others. You have to quickly assess the situation and act accordingly or else you'll be in the garage constantly trying to furtively fix up your mech to take on any opponent, which is impossible.

While Chromehounds' speed and depth clearly place it in the simulation category, its simple control scheme allows almost any gamer to pick it up and play it well. Other mech games go out of their way to make the proceedings as complicated as possible so that every action becomes a test of skill. Chromehounds actually manages to use few of the controllers supported controls, allowing you to control almost every aspect of movement and combat with the two thumbsticks and the right bumper and trigger. The game is played from a third person perspective, giving you a better view of your surroundings, with a HUD in the upper right corner of your screen that zooms the action in depending on your selected weapon. To see this view full-screen, you simply press the right thumbstick in and you're in weapon cam mode. Some will hate this back and forth, but it's actually one of the best aspects of Chromehounds since, in multiplayer mode, it allows you to choose between peripheral vision and extreme depth perception. One will always work better than the other and finding the right time and place for both is paramount.

While there are quite a few mech games and cartoons out there, few, if any, are as good looking as Chromehounds. The environments may be a little sparse and the fallen mechs may disappear quickly after being killed, but the Hounds look so fluid and good that it hardly matters. Seeing your creation come to life with full paint job and emblems is truly a treat. The mechs animate smoothly and the weapon switch animations are amazing. The first time you boot up the game and move the left thumbstick forward, you will be overcome with giddy joy. Mechs have never looked better.

In the audio department, Chromehounds is a mixed bag between great music that loops too often and voice acting that is hit or miss. Couple this with lines that are cliche and laughable and you get the general idea. Certain characters are better than others (I did enjoy being called Mister Mercenary over and over) but overall, you'll probably be using voice-chat in multiplayer games more than experiencing the single player story-line, so all's well.

In the end, it's obvious that Chromehounds was built as a multiplayer experience with the single player campaign/tutorial tacked on for good measure. Much like Tribes or Counter-Strike, anyone purchasing this for the single player only will be wholly disappointed even though there are quite a few things to accomplish offline. Additionally, anyone expecting a Halo-like, free-for-all experience will be frustrated as well. Chromehounds is truly built as a multiplayer game where team strategy, roles, responsibilities and cooperation will prevail at the end of the day. Played in this fashion, the depth and longevity of Chromehounds, not to mention its customization aspect, will last any gamer with Xbox Live a long time. Chromehounds also features one of the better community presences on Live as well as on the web. For mature team players with an affinity for mechs, Chromehounds comes with a high recommendation.