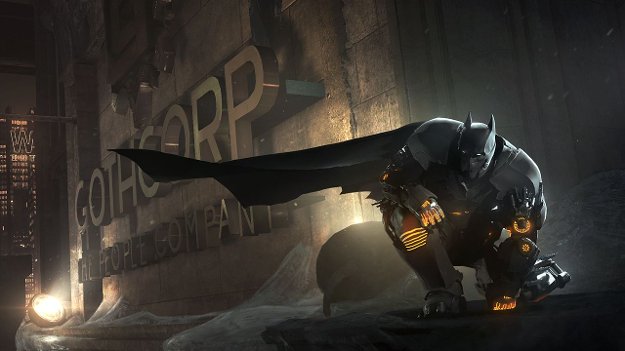 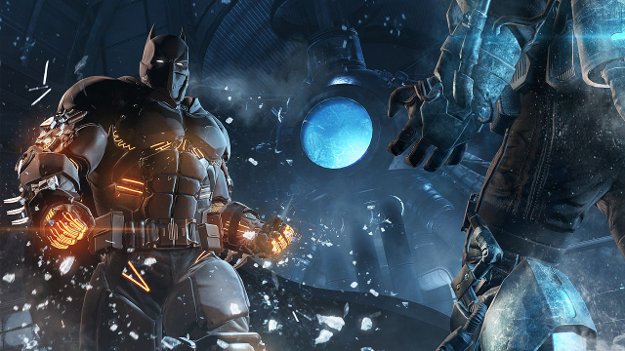 Since the Rocksteady Batman games came on scene, it has pretty much been a love letter to fans of Batman in general. However with the offshoot title of Arkham Origins, the DLC Cold, Cold Heart may be the biggest fan service this series has done.

The story of it tells the tale of the villain Mr. Freeze and if you ever watched the acclaimed Batman: The Animated Series, you will see a lot of the story content pulled from the Heart of Ice Episode that almost makes the DLC seem like a reboot of the episode. Even the start of the content sort of starts like a TAS episode. Ferris Boyle is accepting an award for Humanitarian of the Year on New Year’s Eve at Wayne Manor and in comes Mr. Freeze blasting every one in his path demanding the humanitarian be brought to him. 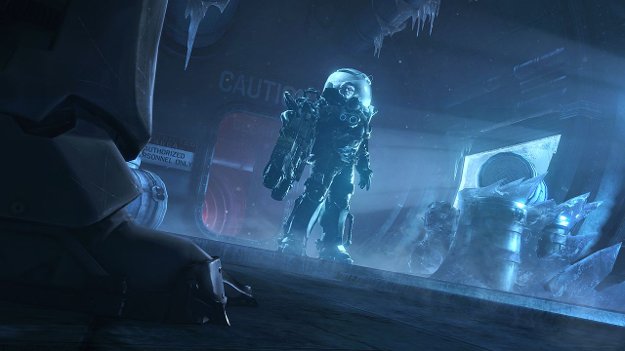 The combat is still very much what you want from the Batman games you have played. You can still strike, counter, daze and dodge as always and special equipment that you received during the campaign are mostly there with only a revised skin; especially in the case of the Shock Gloves that become the Thermal Gloves with Batman donning an experiment environmental suit (called the XE Suit) in response to Freeze and his goon’s cyro weapons. The XE Suit itself was a pretty good addition for Batman’s arsenal and you can see the developers took some time to the creation of it as Batman explains how the honeycomb lair in the suit doesn’t deter his dexterity despite its bulky frame and how the heat coils within the suit actually light up when initiating thermal attacks and actually go out when Batman stops using them. It is a great aesthetic to see that WB Montreal actually take the time to put in for just a DLC episode.

And the developers seriously decided to put the thermal gadgets of Batman to work as there are a handful of side objectives to undertake such as freeing frozen Gotham Police officers encased in ice. There are 20 in total to find, so it adds a little to the extended life of the episode. Batman as you know does not like to leave a job unfinished.

Additionally, there are a few new thermal takedowns for Batman to utilize such as bashing through walls of ice and bringing ice stalactites on top of thugs, but the predator engagements that Batman takes on this time around seem to be cramped and quite claustrophobic. There were several times where I had to take down quite the number of armed criminals within the confines of a very small space to move around and stunted my creativity quite a bit. As well, Gotham seems to be a bit closer knit during the episode as well. I am perfectly fine with not having the entire Gotham map open for the quick mission, which can be completed in about 2 or 3 hours, but it is that I could never really get a decent glide while outside of buildings, nor could I get a good start with my Grapnel Accelerator. Also, the final encounter with Mr. Freeze could have been presented a bit better. The boss fight with him in Arkham City was well thought out fight that had me plan out my movements and tactics since I could use the same takedown more than once. Here, it was a matter of rinse and repeat.

Cold, Cold Heart is a good little add-on mission to Arkham Origins as a whole and has quite a deal of fan service, but the clustered presentation of silent predator engagements stops it from being anything great. Only get it if you REALLY want to make a return trip to Gotham.