Unreal Championship 2: The Liandri Conflict is a action game developed by Epic Games for the Xbox. The game was released on April 18, 2005.

It would have been easy, and completely expected, for Epic Games and Midway to simply port Unreal Tournament 2004 to the Xbox. Unreal Championship, the original, had been a port and so had Unreal II: The Awakening. And although both those games felt rushed and lackluster on console, Unreal Tournament 2004 is one of the greatest multiplayer games of all times on the PC. Read More. 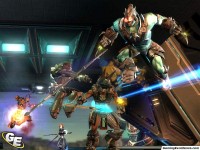 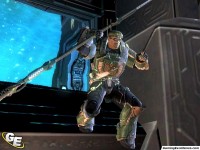 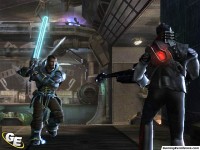