Tim Burton's The Nightmare Before Christmas: Oogie's Revenge is a action game developed by Capcom for the Xbox. The game was released in October 2005.

It should come as no surprise that the many films of Tim Burton are an acquired taste and generally cater to a niche audience. There is a certain visual style about them, as well as a recurring theme, that makes them instantly recognizable to anyone. Over the years, Burton has also amassed a group of people that he seems to continuously work with and who have helped establish the Burton Brand; namely actor Johnny Depp and composer Danny Elfman. Read More. 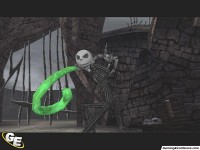 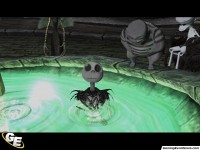 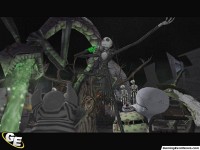