The name Sega has always been synonymous with arcade racing and rightfully so. But now that most games are judged on home consoles (while sitting on comfy couches) and no longer in sweaty coin-dens, how does the most complete OutRun package ever released fare? With no addition to the simple (and shallow) drift-mechanic, no enormous graphical breakthroughs, the same three ladies to contend with as before, many of the exact same courses we've already seen a few times before and just the Ferrari license to pin its hopes on, can the OutRun series still pack enough fun in a quick-fix arcade romp to get old-school fans salivating? Read More. 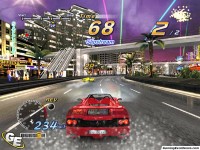 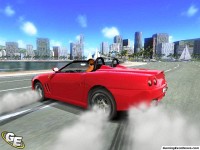 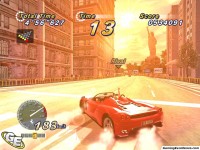