Kingdom Under Fire: Heroes is a strategy game developed by Phantagram for the Xbox. The game was released on September 20, 2005.

Less than a year ago, Microsoft and Phantagram gave us Kingdom Under Fire: The Crusaders, a game that took many gamers by surprise and built a strong and loyal following almost immediately. While not the over-the-top success of a Halo or a Jade Empire, Kingdom Under Fire's success came from the simple fact that it filled a void in many gamers' libraries. Read More. 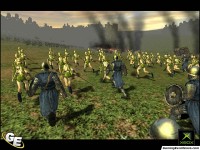 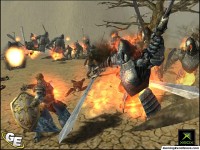 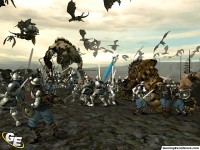