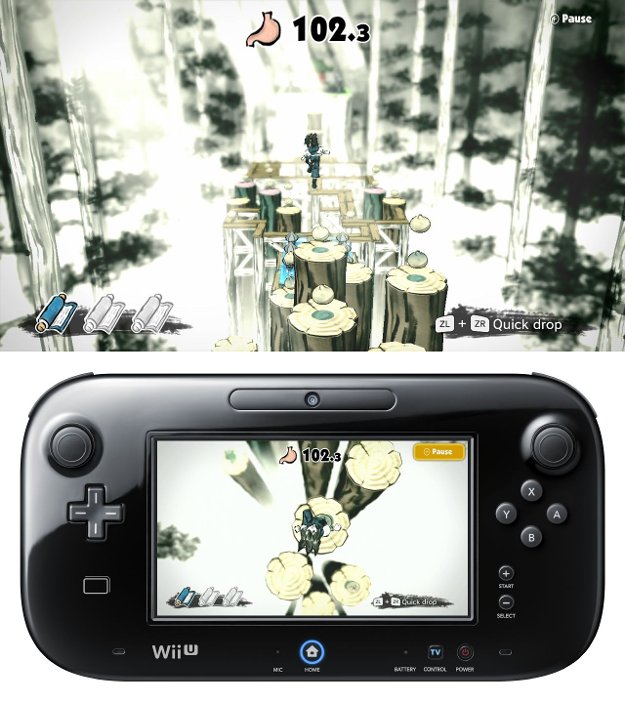 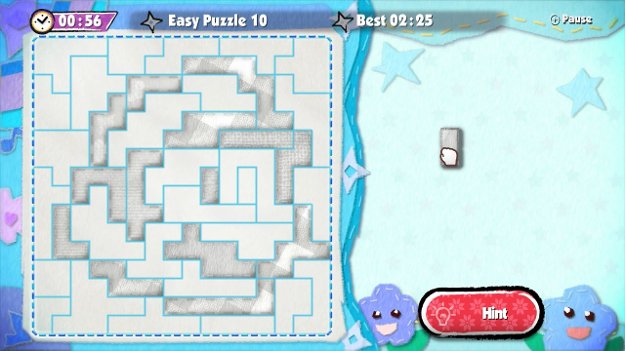 When the WarioWare series first game out, it introduced the idea of 'microgames': super-short, seconds-long games to rapidly win or lose, often with only a single word or phrase to tell you what you even needed to do. Since then, each game has added more and more games to the mix, showing a creative mix of grab-bag games you simply don't see anywhere else.

It's perhaps due to the lack of these microgames that Game and Wario doesn't have the distinctive 'WarioWare' title anywhere in it: gone are the microgames, replaced instead by 16 different minigames of the traditional sense instead. It'll probably come to a disappointment to those looking forward to another installment of the series; not only that, it comes as a disappointment to people who enjoy games, as these...well, most of them just aren't very fun. They lack the creative style of previous games, and in many ways fail to take advantage of the abilities of the Wii U console. 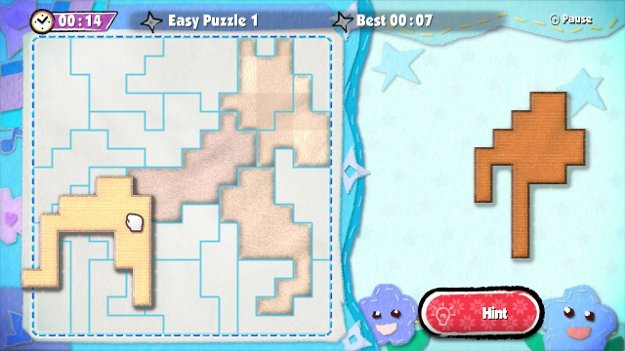 However, this doesn't mean it's all bad. The best one is clearly Gamer: in this game, you're controlling 9-Volt (the little kid character from previous WarioWare games) as he plays a little handheld game in his bed, trying to hide when his mother comes into his room to make sure he's sleeping. The key here is that you're playing classic WarioWare microgames on the gamepad, dividing your attention between watching for his mother and the actual gameplay.

There are others - Taxi, for example, is a first-person game on the gamepad with a third-person map on the TV. Here you need to shoot down UFOs and deliver the humans inside to a safe place. Other than these, I just couldn't find any games that really clicked with me. Other minigames are too repetitive to be that fun, such as picture-taking game Shutter, or don't use the system to it's potential, like Patchwork, which involves building pixel images out of smaller pieces. This one, for example, is kind of enjoyable in a simple puzzle way, but only uses the touch-screen.

There're multiplayer games, but only four to play. These are equally unbalanced in the quality department as their single-player counterparts, so don't expect to play more than one or two. My favourite was definitely the game 'Sketch', which is essentially pictionary in all but name. That, and 'Fruit', which involves one player stealing apples while others try to pick them out from a crowd. The other two games? Mostly forgettable.

It's a shame that Game and Wario is such a departure from the usual WarioWare gameplay, and with such an uneven level of quality to boot. A few of the minigames are worth playing through, but most of them simply aren't. If anything, the Gamer mini-game just makes me want a proper WarioWare title on the Wii U, something hopefully better than this.