Transformers: The Game is a action game developed by Traveller's Tales for the Nintendo Wii. The game was released on June 26, 2007. 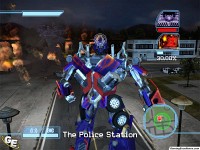 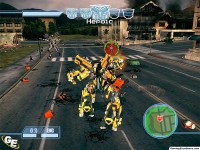 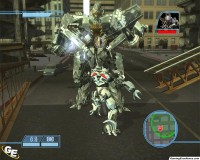 The legendary conflict between the AUTOBOTS and DECEPTICONS has come to a head, as Activision announced that Transformers: War for Cybertron has landed in retail stores nationwide.  Developed by High Moon Studios and based on Hasbro's legendary Transformers property, the game allows players to become the ultimate Transformers weapon in the final, epic war set on the Transformers home planet of Cybertron. Read More.