The Godfather: Blackhand Edition is a action adventure game developed by Electronic Arts for the Nintendo Wii. The game was released on March 20, 2007.

Now if you're telling me that you don't know the saying "We'll give him an offer that he cannot refuse", then you really need to brush up on your great Mob movies of the past. In 2006, EA released The Godfather for PC, PS2, and Xbox. For a movie game, it had some good controls, good smooth graphics and decent gameplay. Read More. 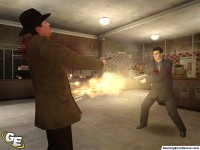 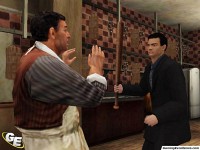 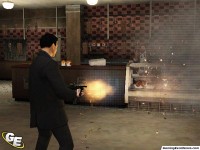