Dragon Ball Z: Budokai Tenkaichi 2 is a fighting game developed by Spike for the Nintendo Wii. The game was released on November 15, 2006.

Of Dragon Ball Z, I've seen a couple episodes, read a couple of the comics, and played some of the SNES games. Anything I know of the plot beyond that I've learned from friends. Often games like DBZ:BT2 are catered specifically towards fans of the series, completely alienating anyone else who just wants to play an enjoyable fighting game. Read More. 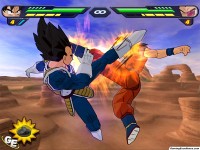 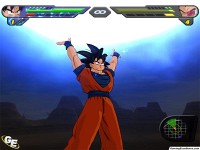 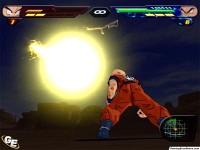