Genji: Days of the Blade (PS3) 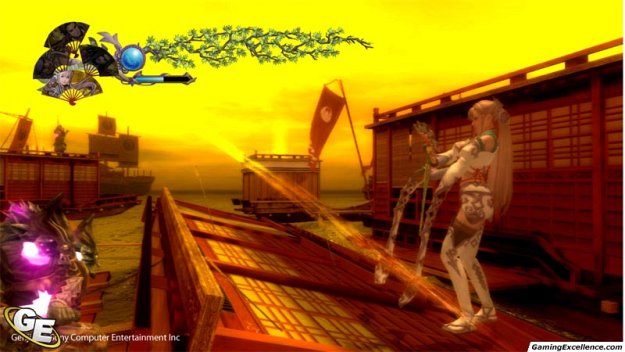 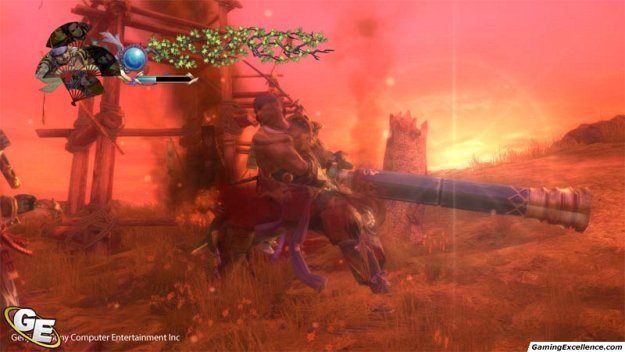 The GamingExcellence team recently had the opportunity to take a quick look at this new game just before it hit store shelves along with the long-awaited PS3 console. Based on the PS2 title, Genji: Dawn of the Samurai, this PS3 launch title from Sony is set three years after the original is very similar in style and gameplay. Genji: Days of the Blade is an action/adventure game, set in feudal Japan. It is slated to offer a more diverse fighting environment and more playable characters than the original, as well as a graphics over-haul due to the nature of the new hardware it will be running on.

While playing the game, I must admit that it does look much better graphically than the first game. I would almost say that it also looks better than some of the other games that we saw for the PS3, however, since the system itself is so new, it can be difficult to differentiate between some games. It is important to note though, that there is quite a bit going on on-screen in Genji, and that the game does feature impressive fire effects (including flames and heat) in the area that we saw. I tried hard to hear the sound coming from the game, but unfortunately due to the noise level in the rooms, this was really not possible. From what I heard, it seems to be pretty good and the soundtrack seems to fit the game well. The real judgment will be left until I see and hear this game in a more quiet atmosphere though.

The gameplay in Genji can become quite frantic at times, but in early levels this can be easily overcome by mashing every possible button on the new PS3 controller. Hopefully, this is not the case in later levels and that the difficulty increases steadily for players. The gameplay in the original PS2 title was quite good, and it would be a shame to see this version suffer from simply being too easy. The good news though, is that Days of the Blade offers more gameplay than the original, and is supposed to weigh in at approximately 15 hours of game time for the average player.

The only other issue with Genji is the camera. This was an issue in the original title as well, and it may not bother players who have gotten used to it, but new players may find it extremely difficult to deal with. This game would be much better if either the player could control the camera, or if it followed the player during combat. The way it works now, it is easy to get disoriented and it is difficult to follow enemies during combat. Thankfully, the mini-map helps by marking where they are located, but it does not replace what could have been a better system overall.

Genji: Days of the Blade was released on the same day as the PS3, and is an exclusive title for Sony's next-gen console. The gameplay is similar to the original PS2 title, and the story extends what has already been presented. With the improved graphics that the PS3 is capable of, and the longer story and new features, this one will hopefully please fans of the original. Check out our full review once we get our hands on this one soon.