The Grim Adventures of Billy & Mandy is a action game developed by High Voltage Software for the PlayStation 2. The game was released on September 25, 2006.

When I was told I'd be reviewing The Grim Adventures of Billy & Mandy, a game based on a cartoon that I've only seen a few times, I wasn't quite sure what to expect. Not having much background on the game, I was preparing myself for a platformer of sorts, but what I didn't really expect was a 1-to-4 player brawler. Read More. 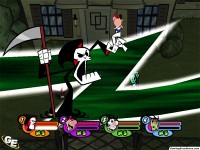 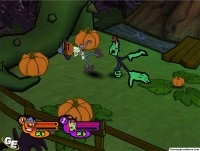 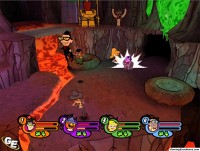