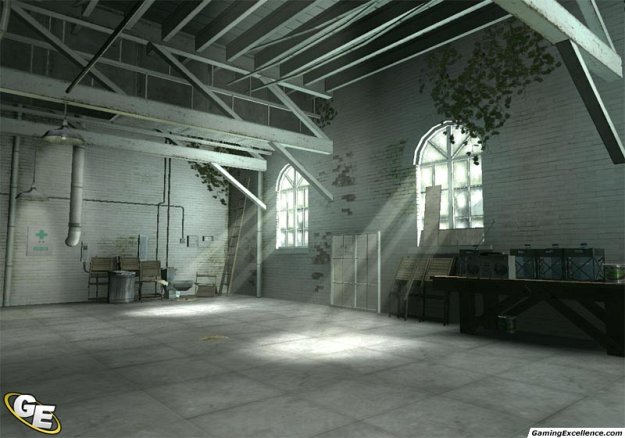 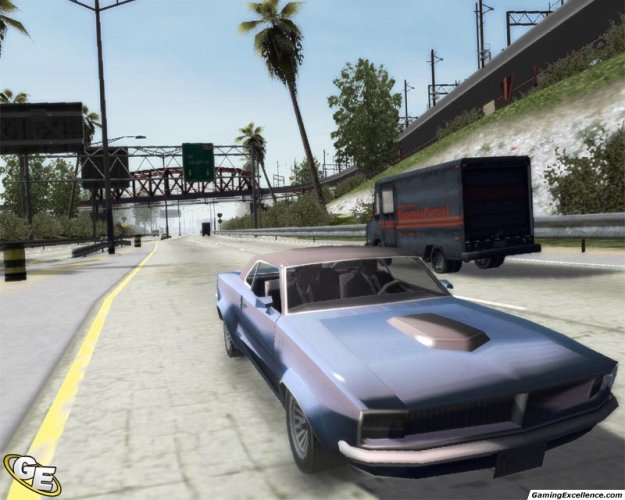 Bring yourself back fourteen years, back to a day in which Quentin Tarantino actually wrote and directed a movie, back to the good ole ear cuttin' days, and relive. Reservoir Dogs comes back with the same story still playing in non-chronological order, the same characters, all which will be playable, and the same gallon large splotches of blood and guts.

Closely siding along the original events of the movie, you will be immersed in game play with all six Misters, and can take either a psychotic or professional attitude to your situation. Mostly self-explanatory, you're threat system is based off your morality, or in other words, whether you incinerate everything that moves or take hostages and manipulate the police oppositions' every move. Essentially, you could get through the whole title without firing a single shot, but where's the fun in that? If you do decide to get a little psychotic, the dismemberment is amazing, there's little gore to spare, and the actions on your surroundings are very realistic. The ending does change with the calculation of your threat system rating too, so playing through twice for diehard Tarantino fans will be a must, and possibly for others as well, we'll see. As well as the alternate endings, the game will bring you through the simply suggested parts of the movie, such as escaping the cops at the heist, how Mr. Blonde got back to the warehouse with Marvin, where Mr. Pink stashed the Diamonds and if he ever survived the whole ordeal.

No action title is complete without high speed chases, thus, Reservoir Dogs has several chase and escape scenarios. The game comes complete with the original soundtrack, including the hip main theme, gotta love the Super Sounds of the Seventies. Michael Madson (the one who does the whole cutting of the ear) has actually done re-recording for the game. Reservoir Dogs also features it's own version of bullet time, giving you management over your adrenaline levels. Finally, the cut-scenes are incredible, moving the story along very nicely, all with graphics that make you forget you're sitting in front of a current generation system.

Watch out for Reservoir Dogs, it's really close, set to release October 24th, and Volatile Games must really "know what…they're f---ing…talking about", as this one's looking very sharp.