Whirlwind of Vietnam: UH-1 is an upcoming action game in development by G5 Software for the PC. A release date has not been announced.

In a surprising twist to the classic flight simulator genre, 1C Company has shown us a new game that will broaden the horizons in this market: a helicopter simulation. Instead of flying the usual assortment of airplanes, players will now pilot the popular Huey from the Vietnam era. Read More. 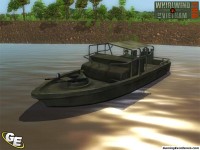 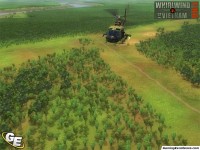 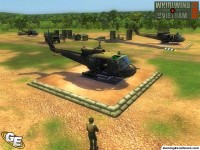