Through the Woods (PC) 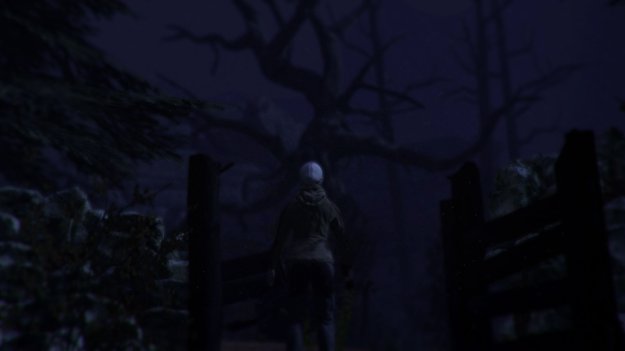 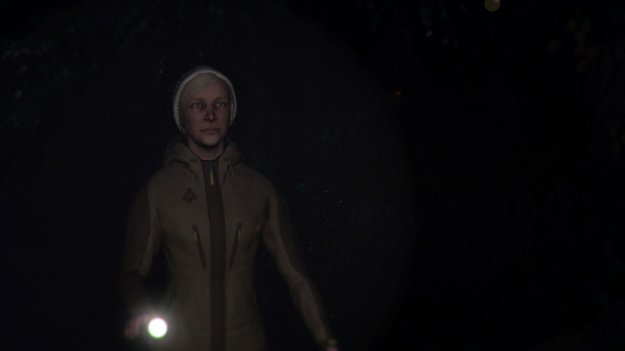 Through the Woods tells the story of a mother desperately seeking her son, kidnapped by a vicious monster who has kidnapped him away. A monster, who is a fairy tale, an urban legend somehow come out of stories and into life. As you follow your character, you get to experience her terror as she tries to get back her son Phillip before it's too late.

Immediately starting off in the middle of the woods with nothing but a flashlight to guide you seems like it should be the start of a pretty scary, terrifying experience, but for some reason, it wasn't. You can hear your main character talking to her therapist as she explains to him her experience of walking through the woods trying to get back her son Phillip from Old Erick, the monster who has kidnapped her son. She explains her thoughts and some of her feelings as she explores; introducing the player to the environment a little and also giving some guidance on how to proceed. 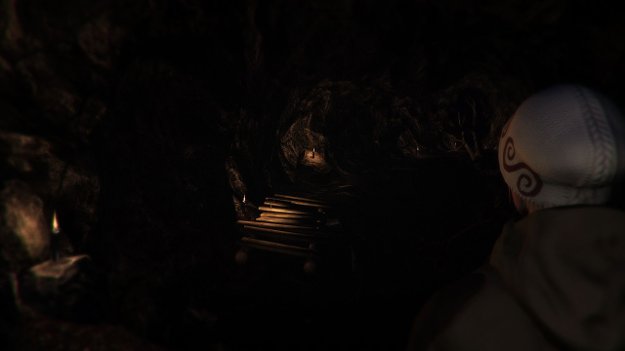 The ambient lighting and design of the level was very well done. The forest itself was pretty well designed and the sounds and sound design wasn't too shabby either. But there was something missing. An 'it' factor. And as I progressed through the level, and caught a glimpse of a ghostly figure that I was sure was supposed to startle me, I started to get a clearer picture of what that 'it' factor was. There was no real progression into the horror aspect of the game.

As I moved further into the level, the intensity of the horror element tried to amp up a bit with a bit of a chase and some creepy interactions from the environment, but it didn't really do anything to really put me on edge. And by the time I got to the monster in the level, I was truly convinced that what I had on my hands was less of a horror game and more of an adventure game with a true fairy tale element to it; fitting, I suppose, considering the title and the villain involved.

To truly master the horror element, the player needs to be either fully shocked into being scared or needs to be massaged into the horror aspect. It needs to be introduced slowly and a feeling of dread and terror needs to be insinuated into the hearts and minds of the player. I didn't really feel that as I was playing. What I more felt was the attempt at trying to scare me and a complete failure. I did, however, get a very strong attempt at an interesting adventure with a creepy fairy tale vibe that's more in tune with the classic tales. Less Disney Cinderella and more 'cut the step-sister's heels and pluck out the eyes'. I liked that part of it. So while I didn't get what I expected, Through the Woods seems like it will be an interesting game to check out when finished.