The Wolf Among Us Episode 1: Faith (PC) 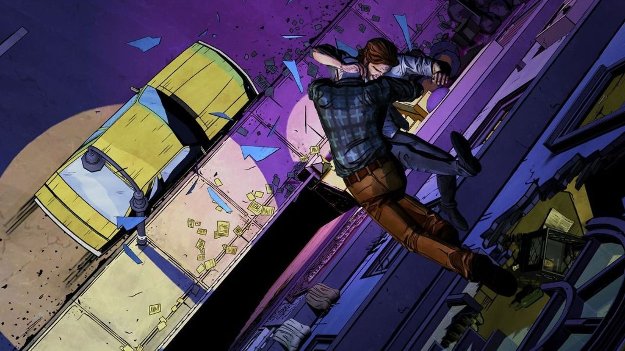 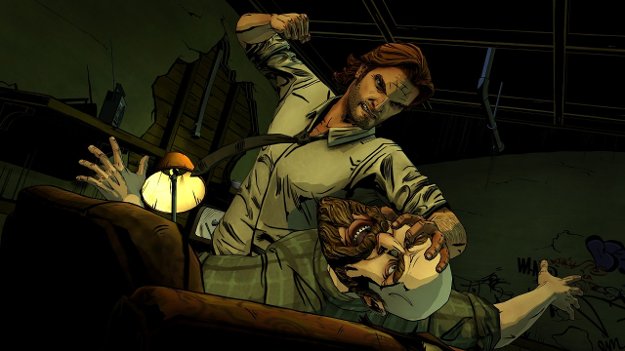 When you've got a game that won as many awards as The Walking Dead, you've really got to wonder how developer Telltale Games can follow up such a winner. The answer, it seems, is one with just as much potential in the setting alone, allowing Telltale to...well, tell a tale of fairy tale characters torn from their home and forced to relocate in our world: the comic known as Fables. 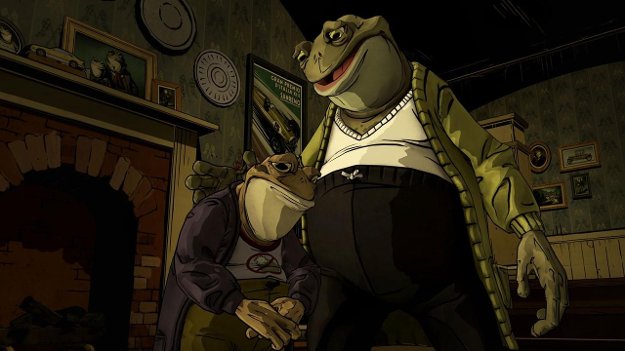 As the Big Bad Wolf (or, as people call him, Bigby), you're the sheriff of a wide variety of characters ranging from Snow White to Mister Toad, from violent Tweedle Dee and Tweedle Dum to the arrogant Ichabod Crane. And things start quickly, as a chance meeting in a domestic dispute in Mister Toad's tenement that leads to a chance encounter quickly escalates to something quite a bit darker.

If you've read the comics, you're going to get a kick out of seeing the characters come to life in the game - voice actors seem spot on and the art and animation is great, sporting a new lighting engine and a style that merges the comic and a detective noir setting in harmony. And if you haven't read the comics, fear not: the events of the game take place 20 years before the events detailed in Fables, so you don't need to worry about spoilers. That said, despite this time difference, there are a few things you'll realize if you have read Fables, such as certain characters' fates, and a major plot event that, well, doesn't really mean much if you know what happens later. It doesn't diminish the enjoyment of the game overall, but it does lessen the impact of certain events.

Dialogue drives the game, affecting the choices you make and the way that people react to you. As a more detective-noir game, however, you'll find yourself investigating areas and coming to conclusions as well, when you're not getting into a QTE-filled slugfest with whatever fable wants to see you hurting. And how you react, whether it's with respect, callousness, indifference, or even just silence, will affect how others see you and what their reactions might be further down the line.

One thing that did irritate me about The Wolf Among Us was a series of popup statements that showed you whenever you had made a significant choice, telling you that a character might remember what you had said, or that someone agreed with you. Previously, in The Walking Dead, you were able to turn these off, letting you wonder how people might have reacted to what you said. Curiously, this option is missing this time around, and I can only hope they bring it back. 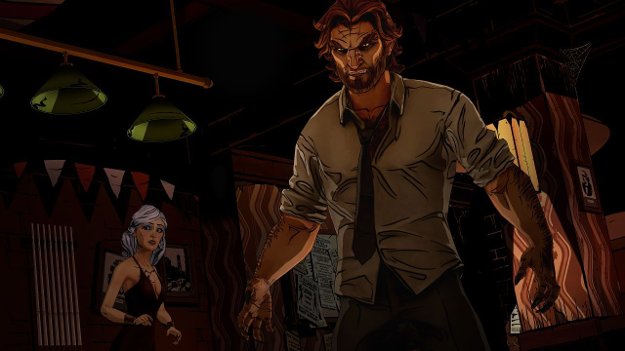 Regardless, finishing this episode has me interested in what can come later - I can definitely see how certain choices can heavily affect later plot points, and I'm definitely curious as to what those results may be. From what it seems, Telltale appears to have another winner on their hands here, though only time will tell if they can spin another tale into gold once again.