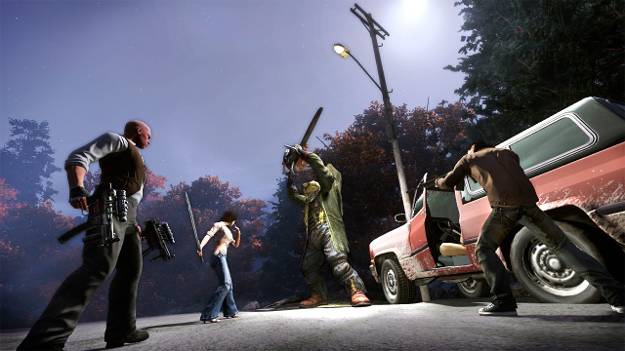 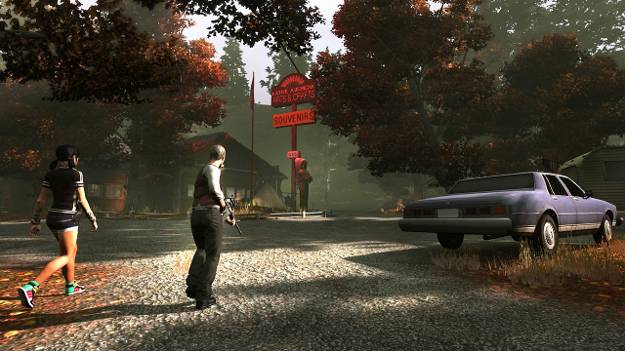 The Secret World follows the same format of many other MMO's while trying to take a slightly different approach. Make a character, run through the world, level up and try to have fun. Where Secret World differs from most other MMO's is in the setting and the level of freedom they try to give the player with their characters.

During character creation, you first select the faction that you'd like to be a part of. The player selects between the Illuminati, the Templars and the Dragon. Each faction has their own take on the world and what their role is in it, but what it boils down to is fairly simple. Each of these factions combine to equal the real power in the modern setting that Secret World takes place in. The premise is that underneath the normal veneer that people are used to living in lies this underworld of demons, creatures, magic and mystery. 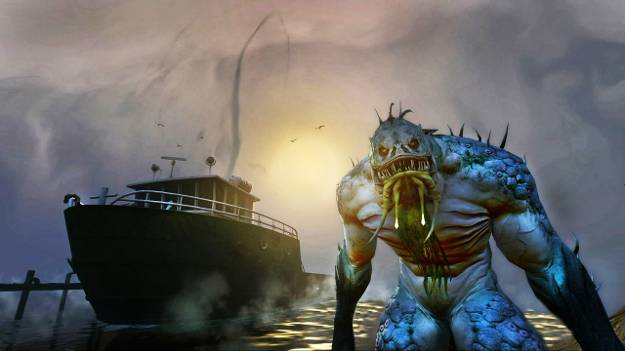 While an interesting concept, it's not always well executed in the game. The setting itself is beautiful and very well detailed and the music was a supportive soundtrack that helped elevate mood and setting. It's nice to see some effort put into the environment that the characters will be spending their time in. There were some graphical glitches here and there but overall it didn't take away from the setting. What did take away from the setting was some of the character animations. The movements are a bit clunky and the characters have a tendency of not responding well in their beautiful environment. For example, I had my character climb a ladder to get on top of a roof and long after she should have stopped grabbing the ladder with her hands, she continued to do so. And when using some of the abilities, such as the magical ones, I noticed glitches where my character would be set on fire with her own skill. The fire would continue for a while until the game recognized that she wasn't supposed to be walking around with flames coming out her armpits.

And any setting needs a good story and background to go along with it. While Secret World certainly has both, it's not always well portrayed by the storytelling characters. Some of the characters are quirky, funny and interesting. And some others just have overwrought voice acting and scripting working against them. Awkwardly placed alongside these characters is the silent hero that you play throughout the game. During cut scenes, your character stupidly stands around, mouth open in a gape as they listen to the energetic and invested story characters. Yes, sometimes they are a little too invested and it comes off as silly as opposed to earnest, but at least some passion and drive exist beyond the pixels. The main character barely seems to care about the situation they've been thrust into.

Supporting your bland protagonist is the open ended character customization that Secret World is so proud of. Instead of having character classes, there is a skill wheel that allows players to pick and choose from different abilities as they like. Want a character that wields elemental magic and shotguns? Go right ahead and decide what you want to focus on. And while this is a huge plus working in the game's favor, it can also be a huge minus. When you first take a look at the skill wheel it can be a little daunting. It can also be a little difficult to manage your character and try to select skills that compliment each other well. 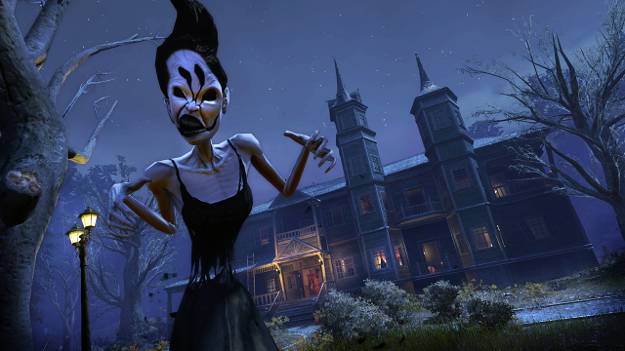 And while running around and playing on your own it's not that big of an issue; you get yourself killed, you resurrect and start over. But try playing in a group and see how easy it is to get together with people you can actually assist. When people are shouting out for a healer or a tank, you have to wonder if you've picked the exact skill set they're looking for in their group. It can make it difficult to join up with others to experience the group dynamic. At least with classes, it's very clear cut as to what kind of party you're looking for. Anyone who's played an MMO knows how difficult it can sometimes be to form parties and this skill system adds another unique challenge to the grouping dynamic.

The PVP system leaves a bit to be desired as well. Two out of the three arenas are team based, meaning that when the team is full, anyone else that wants to play has to wait. The queues to get in can be somewhat long, taking away from the initial excitement. Who the heck wants to sit around and wait while playing a game? Players come for excitement and fun. Waiting around to get into an arena is not either of those things. There is another third arena that players can simply jump into whenever they want to with no wait; this arena can be unbalanced however depending on how many in your faction have joined in. And while being on the winning side is great (when I jumped in, my faction had a huge amount of people capturing points), being on the losing side is can be frustrating as your team is overwhelmed.

Solo missions are the real heart of this game, however, as the developers have tried to augment the traditional MMO staples with a few interesting variants. Multiple quests are more puzzle solving and require you to do a little research in order to succeed. The built in web browser is meant to assist in this venture, giving players the ability to do web searches to help in quests. And of course, there is the traditional 'go here and kill stuff' missions. I found that the missions were mostly well balanced, but some of the old traditional missions were a little disappointing. With such an interesting setting, it seemed as if there was so much more ability for some dynamic and unique objectives, yet some of them fell predictably flat. 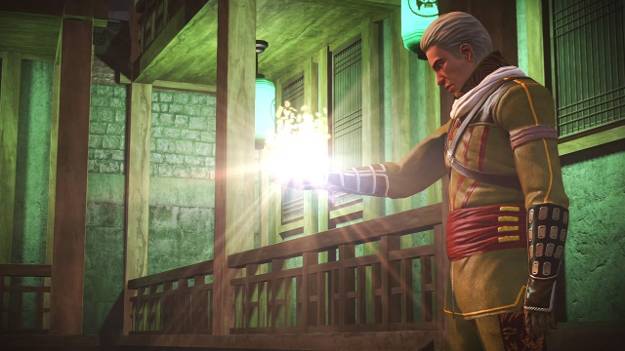 Added to this were some issues with the missions themselves. One glitch I experienced during a quest caused me no end of grief. I had to locate particular townspeople during a zombie apocalypse to determine their fate. Usually, just getting close enough to the person triggered that you'd found them and you were able to move along. For one person in particular, getting close enough didn't trigger the recognition and in fact, forced me into a fight with a high powered NPC. After several deaths I was actually able to kill them. But the mission still didn't trigger correctly. I had to go back and endure another difficult and frustrating fight in order to get the quest to complete. Another quest entirely left me circling around in circles just to turn it in. Objectives are often outlined in yellow to assist the player. With this door, instead of highlighting the whole thing, only the handle was outlined. Yet another quest refused to give me indicators so that I knew how to get back to it after turning the game off. I was completely unable to restart it and had to move on to others.

Despite the problems Secret World has it is still an interesting and fun game to play. The experience was enjoyable and I had a good time running around in the setting. However, with a few glitches and bugs here and there along with underwhelming quests, you have to seriously consider whether this is the game for you. At $49.99 you get thirty days of free game play, which is hours more than you could get from similarly or higher priced games. That thirty free days of play alone is enough to make it worth trying out for many players. At a continued price of $14.99 a month, though, you need to seriously take some time in your thirty days and explore the skill set and game world to decide if The Secret World holds enough secrets for your taste.