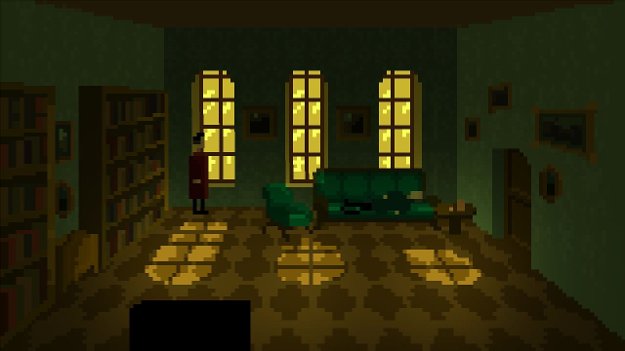 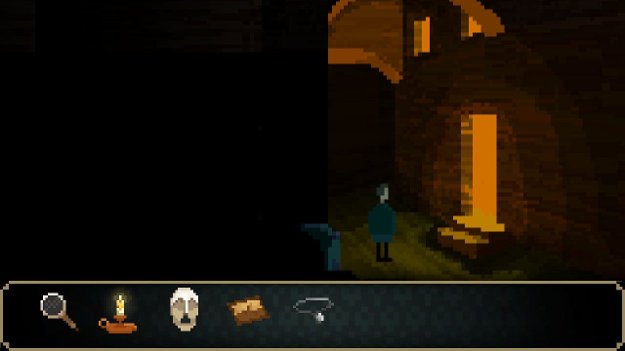 In The Last Door: Season 1, you got the chance to play as Jeremiah Devitt as he discovered a past he had long forgotten, and the reference to a mysterious place known as The Veil, and the horrors that lay within. Then, at the end of it, he disappeared entirely. In Season 2, you take control of his psychiatrist, Dr. Wakefield, as he attempts to track down Devitt, discovering even more secrets, delving deeper into the shadows, for a final conclusion to the tale.

If you've played Season 1 (and really, you should if you plan on playing this one), then there isn't much new stuff here, mechanics-wise. This game is less of a sequel and more of a continuation of the story presented in its first half. It's certainly got more polish and improved graphics, so to speak: there are more animations, and higher-quality ones at that, for example. But it's still a point-and-click adventure game with some seriously low-resolution graphics - the only really new feature here is that instead of each chapter being relegated to a single location, you'll have access to a map screen that allows you to move between locations. 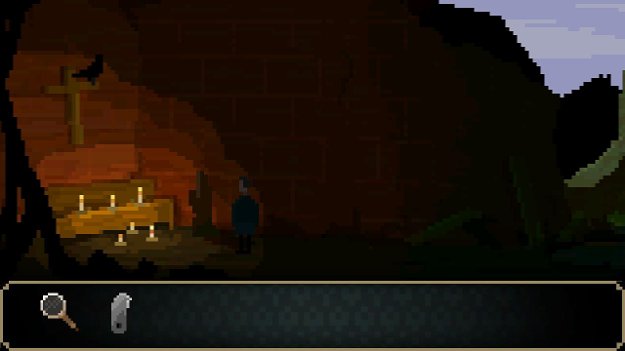 For the most part, this is a good thing, broadening the scope of your investigations, though I often yearned for the tight, self-contained locations that the first season of the game had, the almost claustrophobic environments filled with shadows. There's a lot less of an ominous tone in Season 2, when you're able to travel through cities and villages, though the game still does a good job of portending dour locales, even those that have people traveling through them.

For the most part, the game's puzzles are around the same level of quality as the first, though there were certainly areas of the game in which I had to look up solutions to figure out what was expected of me - there were even one or two parts where, after consulting a walkthrough, I realized that I had no idea why I was doing what I was doing, those this only occurred perhaps once or twice. The ability to travel between different environments is a knock against the title here, as it makes it harder to simply look around and try multiple solutions, as there are now so many places to go (relatively speaking to the first season, mind you). Similarly, there was definitely one point of the game in which you had to navigate a maze-like environment while plodding at a snail's pace, lantern in hand, which had me look up a map simply so I could get it over with as soon as possible.

But the game still delivers its excellent mix of creepy atmosphere and jumps, due in part to some excellent sound design. Perhaps working with the exceptionally simple graphical fidelity in an interesting juxtaposition, the game's use of sound effects, music, and ambient noise works to really heighten the tension, mood, and in certain areas, fear. There's just something about it that was able to get under my skin, though there were areas where I would turn down the volume in anticipation of the loud musical sting that accompanies a few of the game's scares.

The Last Door: Season 2 provides quite the satisfactory conclusion for the story of The Veil and the things that lie in wait behind it, wrapping up many threads without tying the bow on the whole thing, which would go hard against the sorts of tales that involve eldritch horrors and the like. It's a good conclusion to that which was brought for in its first half, and as a cohesive whole, The Last Door itself makes for a good horror experience, one without guns, chase sequences, or an over-reliance on jump scares, but instead with excellent tone, mystery, and fear of the unknown.