Star Wars Galaxies: Episode III Rage of the Wookiees is a massively multiplayer game developed by Sony Online Entertainment for the PC. The game was released on May 5, 2005. 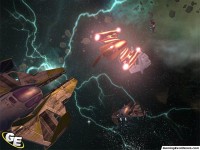 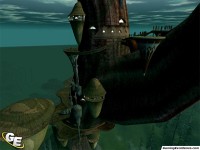 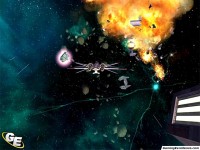 The Force has taken a serious hit today.  Sony Online Entertainment confirmed on the game's website today thay they are shutting down the Star Wars Galaxies servers as well as halting production of the Trading Card Game. Read More.