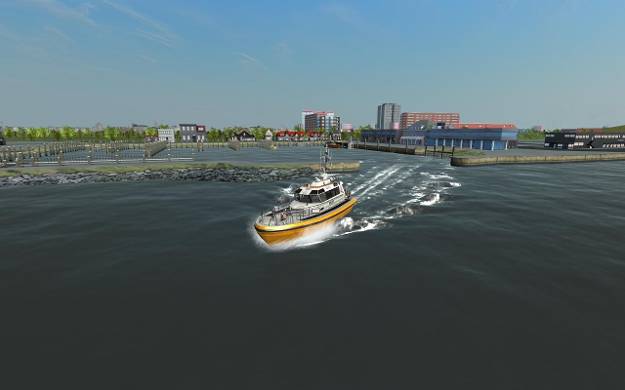 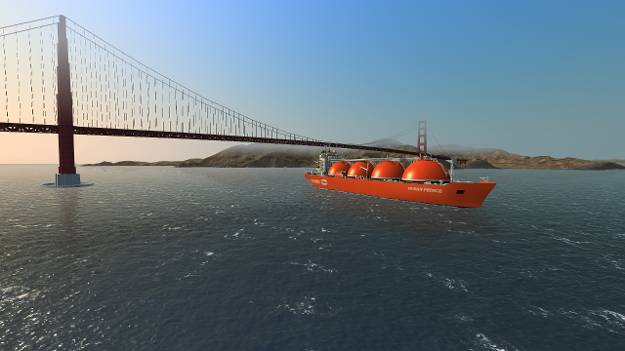 Let's talk about relativity in regards to boats. See, when you're on a boat and it's moving forward, even if it isn't going very quickly, it feels fast because a) it's quicker than what you're used to, and b) varying effects such as the blowing breeze and sight of rushing water make you feel like you're going a lot faster.

When you're watching from a camera perched above the boat, with the inability to see or feel any of this, it feels a lot slower. Relatively speaking. Or something. In any case, I'm not entirely sure what I'm trying to tell you here, except that this game is probably one of the most boring titles I have ever played.

Ship Simulator Extremes is a game about, you got it, ships. A variety of nautical vessels are at your beck and call as you complete missions for a number of different purposes such as ferrying, cruise lines, or even going on missions for Greenpeace. But here's the thing: for the average person, ferrying is not fun. Not even a bit. 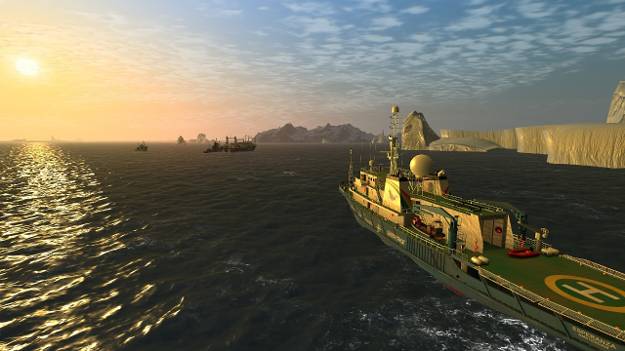 The Greenpeace missions aren't exactly the height of thrills either. In my first mission, I was tasked with hunting down a ship who was dumping illegal bins of material. To accomplish this, I gunned the throttle (to a breath-taking speed of ~15 knots), waited 15 minutes, found the ship, followed it, then went back to port, which took another 15 minutes to complete the mission. Be still my adrenaline-filled heart. There is literally nothing to do while going from place to place, except walking around on the boat (which I will get to in a bit). You are watching a big boat go forward at a pace I refer to as "pretty bloody slowly".

Now I know what you're thinking: you're thinking "this is a game for ship enthusiasts! It's not for people who don't like boating and boating-related activities!" I agree! But I would like to think that a game for enthusiasts, people who enjoy the act of boating so much that they would purchase a game about it, would like something more than what Ship Simulator Extremes has to offer.

I would like to think that, at its finest, a game like this would make someone interested in the world of shipping, the variety of boats, models, missions, and so forth that the industry offers. But this game lacks detail, in many senses of the word. First is the ships themselves; while each of those available to you (and there are dozens) have a pretty good descriptor of what they do and, if applicable, where they operate, there's little else. The ship models themselves have a simplistic feel to them that I feel doesn't do justice to the real-life counterparts. You're given the ability to walk around on their decks which, again, is simplistically done. You clip through objects, stutter your way up and down ladders, and have many areas of even small yachts inaccessible. 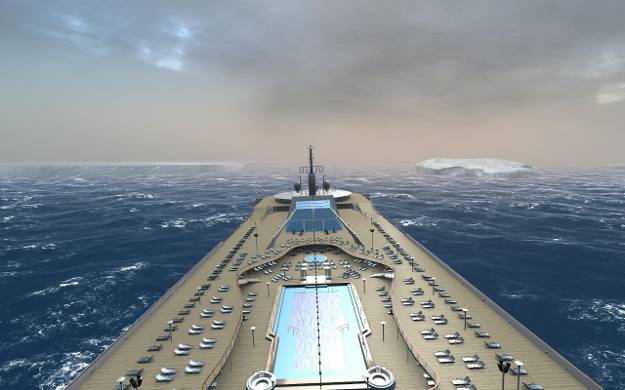 This is fairly indicative of most of the game's graphics, which aren't good. Water effects look bland, weather effects are laughable (I turned the wind and rain up to maximum and it looked like I was flying into hyperspace), and in a game where 90% of what you see is water and weather, this is bad. The weird thing is that, despite the low graphical fidelity, things run slowly and choppily when things get busy on the screen, and loading times are overly long. In really bad weather, the game is almost entirely unplayable. And it crashes frequently, to boot.

If you want to play this game, there are multiple modes available; when not on a mission, you can go into free-roam mode or even play online. Don't expect anything new.

Ship Simulator Extremes is, in short, not fun. It's not informative, not interesting, and really drains the fun out of riding a boat. I believe that enthusiasts, of any subject, deserve better than a sub-par experience that does nothing to show others what kinds of excitement the followers see in their hobby. This game fails to do this on so many levels. Don't spend your time on this.