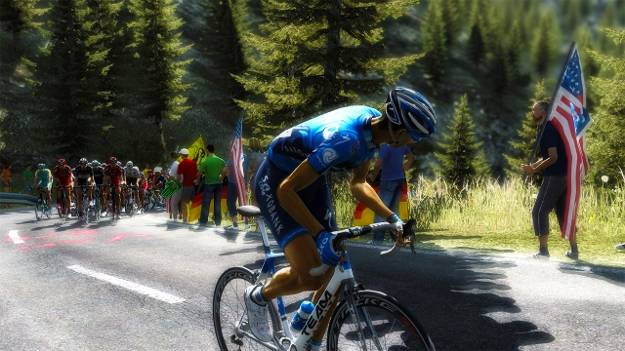 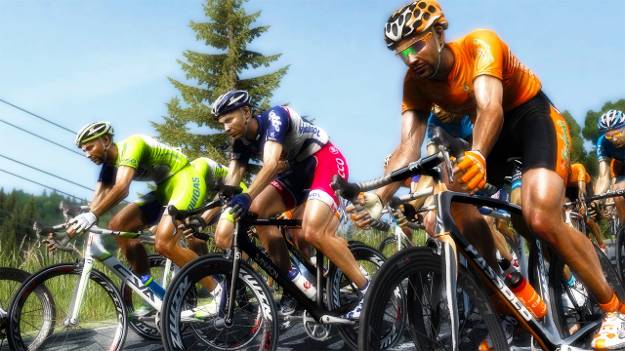 Often times, being thrust into a new series or genre can be an exciting experience for a gamer. The unfamiliar can open up the possibility for unexpected moments of joy. On the other hand, being new to an established genre can lead to disinterest, confusion and a negative experience. I'll be the first to admit, I'm not even a casual player of management games like Pro Cycling Manager, but I like to think I'm adaptable to any type of game.

With Pro Cycling, it would be more than fair to describe the experience as unwelcoming to new comers. A lack of tutorial and the requirement to read a digital manual will have you hitting the brakes before you even start pedalling. I'm not against sitting down and learning new things, but when there are so many intricate details, such as with a management game like Pro Cycling, it creates a barrier between the player and their ability to enjoy the experience. 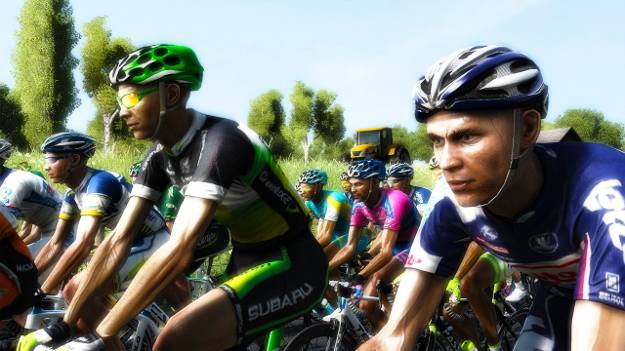 For those of you experienced in previous versions of Pro Cycling Manager, all the little nuisances that give pleasure from this type of game are present. Extreme customization from the strategy your racer will employ during a race, to the bicycle frame you select to use within a given event. The options are detailed and numerous, which creates a dilemma for new comers while offering all the customisation that familiar gamers enjoy.

In case it was still unclear, the bulk of your time will be spent, as you might have guessed, managing your cyclists. This varies from selecting your riders, implementing a training regiments, taking part in events, and hopefully, if you're a good manager, putting in place a team that can win a major event, such as the Tour de France. You can jump into the career mode and start from scratch to complete this feat, or select a quick race, that will allow you to get just a taste of what it is like to manager a cycling team.

When it comes to an actual event, you have the ability to simulate it entirely, and skip right to the results, or actually watch as the race unfolds before your eyes. While watching a race play out, you're given information regarding your riders, including endurance, heart rate and energy levels. You can monitor your team or individual riders progress, and hopefully, if you've managed them correctly, they will work together to achieve victory. 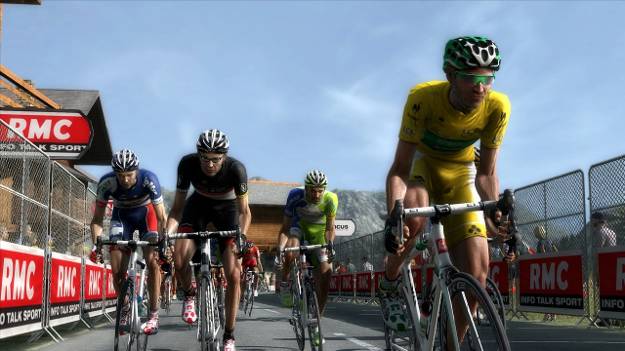 Pro Cycling doesn't feature stand out graphics, but it also doesn't look ugly. Sound design is minimal and the soundtrack is limited, which culminates in a rather lacklustre performance on the technical side of game design. Don't expect and gritty races with beads of sweat dripping from a racers face as they pedal towards the finish line.

Pro Cycling Manager's biggest downfall is accessibility. You need to be willing to sit down and learn how the games works to fully utilize what is offered. Even then though, there isn't much in the way of excitement however deep the game may be with its extreme customisation and control, and numerous game modes. What is comes down to is the fact that Pro Cycling Manager Season 2012 appeals to a very, very niche market, and likely won't serve up much of an experience for the majority of gamers.