Pirates of the Caribbean: At World's End (PC) 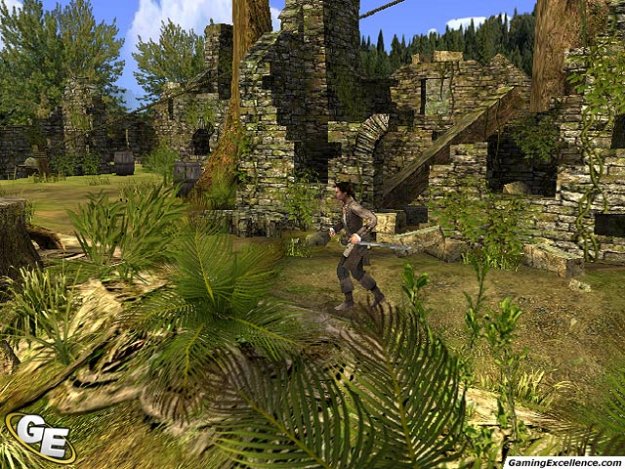 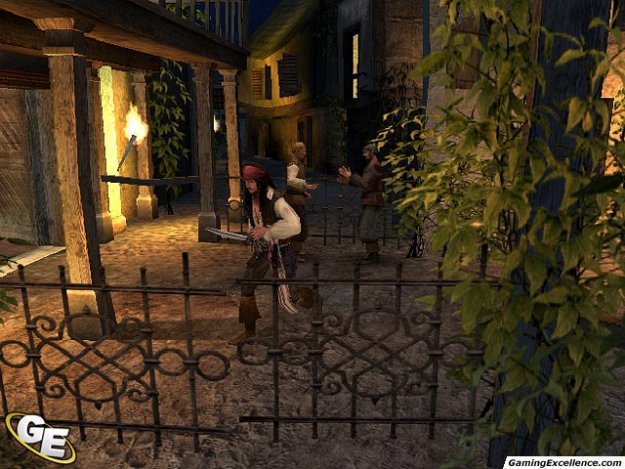