Perimeter: Emperor's Testament is a strategy game developed by K-D Lab for the PC. The game was released on September 4, 2006.

Gamers who have been around for a few years have seen some Russian games ported over to us English-speaking users. Games like Cossacks and S.T.A.L.K.E.R. are of particular note due to their widespread popularity and the unique concepts injected into their respective genres. Read More. 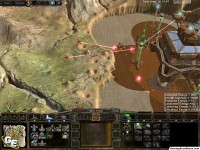 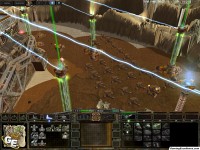 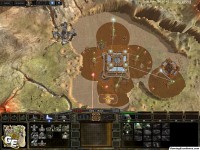