Panzer Elite: Special Edition is a simulation game developed by Wings Simulations for the PC. The game was released on December 21, 2001.

A variety of games based around World War II have been released as of late, most notably Cornered Rat Software's World War II Online. However, Panzer Elite captures something that these games cannot, a true tank simulation realistic down to the smallest detail. Read More. 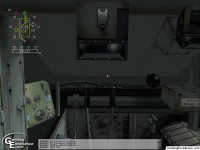 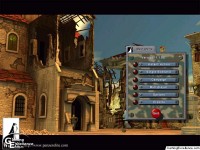 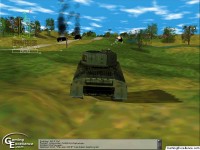