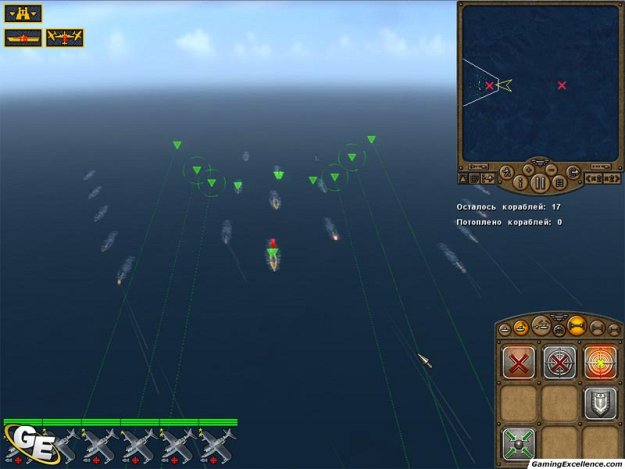 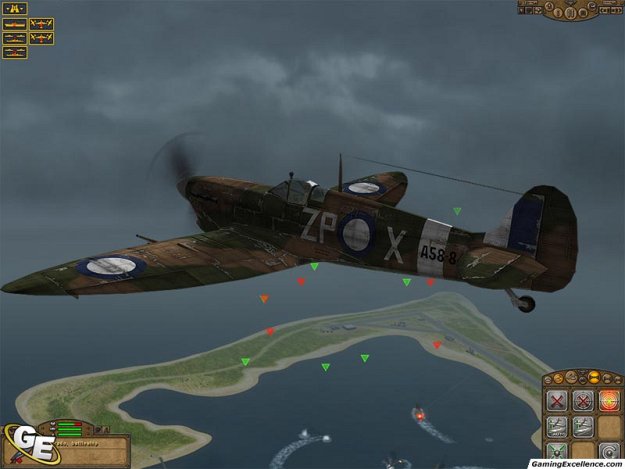 Pacific Storm is a game meant for strategic gamers, filled with a myriad of micromanaging options that'd make any grognard happy. Its expansion, Allies looks to add even more to the mix, giving you friends in the war, another side to fight as, and a few to options to the gameplay that'll deepen the tactical level of the game.

For one, as the name of the game implies, you won't be fighting alone. Each of the playable nations (Great Britain is now the third playable side in the war) has a country that they're 'teamed' up with. You can keep up diplomatic relations with this country, and if you do it right, have them assist you in various ways, like sending units to fight with you in battle.

There've also been a lot of new additions to your bases. Players are able to build bases at a variety of new locations, as well; a slew of new technologies to research have been added. New buildings for each type of crewmen that will allow you to train your crew while they're on the ground have also been added. Finally, you'll find a number of new planes and ships to construct and send into the fray (as well as the new vehicles that the British control). This means you'll have a lot more to play around with as you plan your formations and how your troops should be allocated.

Another feature in this expansion sorely lacking in the previous version is the ability to control the ships directly via the keyboard. You can also choose what guns you want to be firing on which targets, which improves battle significantly for the ships since you can now divide your focus of gunfire effectively between different enemies. The ability to control planes with the mouse is also new in this version, and makes flight a little less of a hassle (though might irritate the simulation-oriented fans).

Also of tactical significance is location-specific damage for your units. This can be very important because if you can manage to aim a torpedo at just the right area. For example, it's easier to take out a destroyer if you strategically target its weak points, rather then just firing it randomly. As this happens, the crew will be busy taking care of problems (for example, flooding is a bad thing on a ship), allowing you to track their progress to see if you want to retreat your ship from battle. This bears mentioning because unlike the original game, where you could only retreat all your forces at once, in Allies you're given the ability to only retreat subsets of units to save them from further damage.

A lot of the content adds fresh strategic concepts to Pacific Storm, though some of it really feels like it should have been in the game in the first place. Still, there's even more strategy and tactics to play around with, and while it may not entice new gamers, it will surely please anyone who enjoyed the first game.