One Must Fall: Battlegrounds (PC) 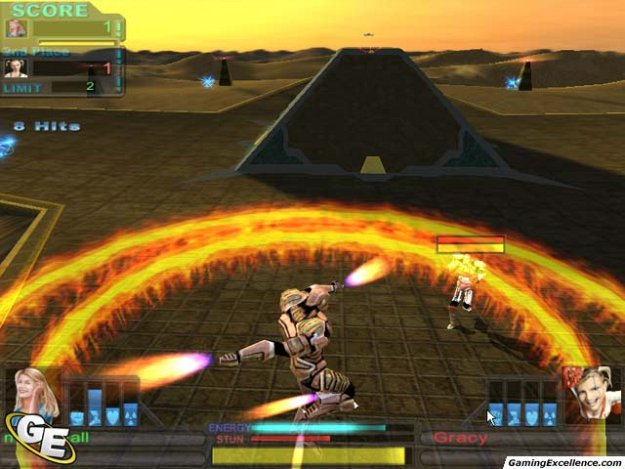 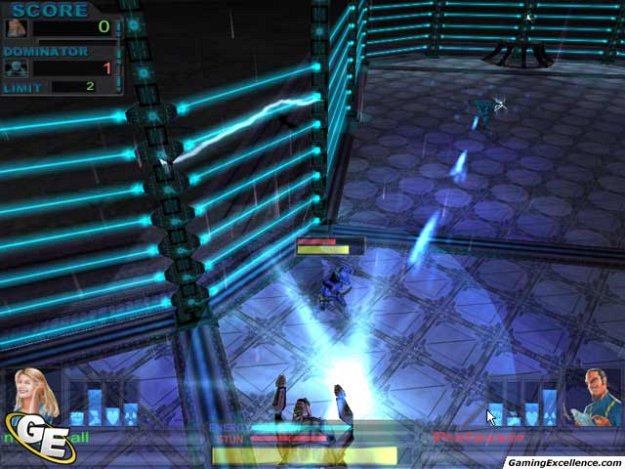 Think way back 1994, seems like an awful time ago. Although extremely difficult due to the changing nature of the industry, think of a game that stood out for two main reasons. First, it was an all-around great title that ran on the now extremely obsolete computers of the day, and second, because it was (and still is) a rare genre on the PC. Have you figured it out yet?

In a time when all the known great fighting games were on consoles, One Must Fall: 2097 was just becoming a breakthrough hit for the PC. With its fast and addictive, well-polished gameplay, it set a bar for future titles of this genre, which, to this day, still has not been surpassed. It is not surprising then, to learn that a sequel is well on its way.

Set 20 years after the original, One Must Fall: Battlegrounds is an action-fighting sequel to the original title, and is currently being developed by Diversions Entertainment. The gameplay will be very similar to the original, with players piloting large robots attempting to destroy each other in huge, interactive battle arenas. However, this time the developers are attempting to do all this in three-dimensional space. With the game nearing its anticipated release date this June; we take a good look at what it has to offer.

As mentioned previously, this game is fully three-dimensional. This means that players will be able to plan an attack from any direction, with absolutely no limit to their movement. This also means that players will have to defend attacks coming from any possible direction. Arenas are interactive, meaning that there are different natural hazards in each one that players will have to avoid and many objects are placed throughout the levels that can be used as weapons. The game has a 16 player limit for the battles, therefore the action can get quite frantic at times with everything happening so quickly, even with as few as 3 or 4 robots in an arena. With the move to full 3D, unlike many other fighting games that only simulate 3D, the developers have opened up an exciting new world, with limitless possibilities for fighting styles or combos.

Players are able to choose from 50 different pilots and 8 different robots with high-tech weapons, each with their own unique characteristics and fighting techniques. Pilots have four attributes do distinguish themselves: strength, endurance, agility and focus. Each robot has a variety of short and long-range attacks and an energy meter for executing special attacks or combinations (charge pads are located throughout the levels). Combined with these character attributes and features, the game will contain 12 different arenas with single player and multiplayer modes available. The single player story mode is expected to have a unique ending at least for each principal character, and possibly for some of the others depending on time limitations on its development.

Multiplayer modes can be played either online or over a LAN with up to 16 players per match. Players have the option of team battles or simply playing in massive free-for-alls. The developers hope to make the game easily modifiable and plan to release an extensive set of editing tools shortly after the game's release for the online community.

One Must Fall: Battlegrounds is shaping up to be a solid release. Its graphics and sound effects thus far in its development are excellent, with only a few minor glitches and slowdowns in the beta we were provided. Its gameplay is unparalleled on the PC, exciting and addictive, one game fans of the genre will definitely not want to overlook.