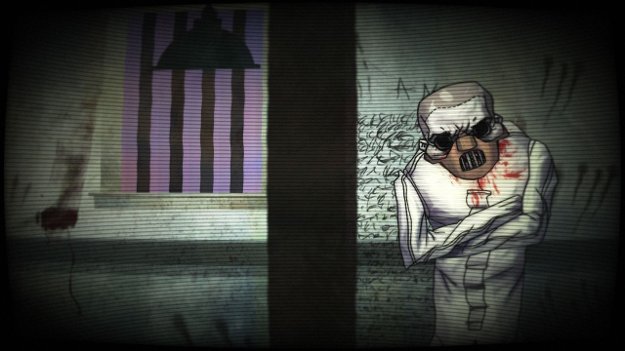 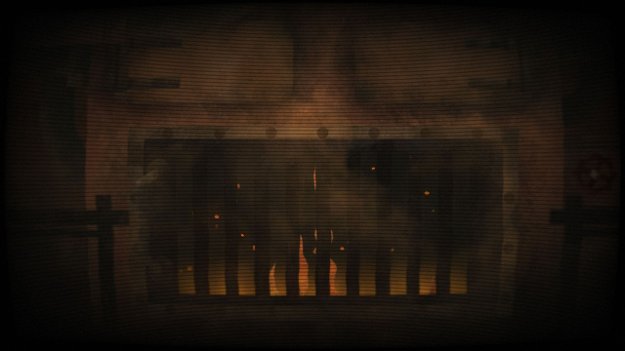 Masochisia advertises itself as an experimental horror game based on a true story. It warns you that if you've suffered abuse or have depression you may wish to steer away from the game because the violent and disturbing themes may disturb you. Well, the game is based on a true story, though you may have to do some slight research (or check the Steam forums) to get the history behind the game. And true, if you've suffered abuse or have depression, the games themes may disturb you. But I call shenanigans on their assertion that those are the only people who would be disturbed by the progression of the games themes, as the entire game is set up in such a way that most people who play it would, or should probably be disturbed or at least a little put off by the themes involved.

First off, this is not a true horror game, not in the strictest sense of a horror game. It's not really designed to scare you so if you're looking for cheap thrills or jump scares you should back away and go look elsewhere. There are a few genuinely creepy moments in the game and they're a surprise, mostly because they're so unexpected and so jarring. But where this game sells itself is in how deeply it digs into the psyche of a psychopath and forces the player into his soul. 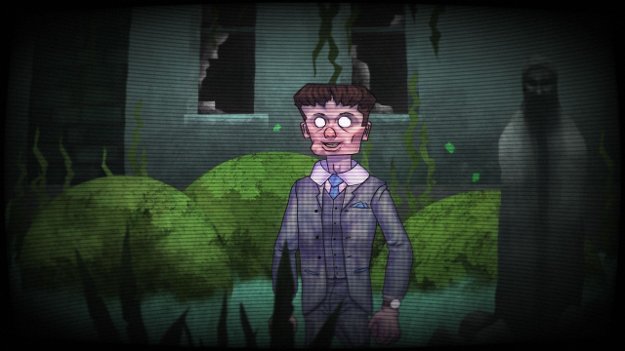 As you progress through the game, you are forced to experience what it would be like to live in that person's skin as they hurtle towards their fate. I don't say as they make decisions because you don't really have a choice. The game is very linear; you're going to do what's going to happen, it's simply a matter of how much you fight it and how much you protest. But what's happening is outside of your true control, you're really just along for the ride. Perhaps that's where Masochisia really becomes disturbing. You very quickly become aware of the horrible things that are going to be happening. You have front row seats to them. But you can't stop them. Not only can you not stop them, but you are being forced to not only participate, but control them.

At a certain point in the game it takes the participation to a gruesome level that I found excruciatingly sick and twisted. As a player I was very disturbed and not in a good way. I was very unhappy about having been 'forced' into participating in the actions of the character. Had I not been reviewing the game, it would have been shut off and I would not have continued to play.

The game asks you to sink into this person's mind and soul and it's a disgusting place to be. As far as an experience goes, it's dark and sick. It's insane. The character mind is shattered and fractured and most sane individuals would have no place sharing space with that kind of mentality. Ultimately, the feelings of disgust and revulsion that I felt while playing this game were likely the goal as the game was being developed and for that, it was successful. I was not pleased at being in that place and would never repeat the experience. Not would I wish to subject anyone else to it. I can't, however, say that there aren't those who might not enjoy that kind of experience for a few hours. I did not.

On a more technical note, the art style of the game is very stylized was a bit off putting to me at times. While I got the impression that some of that was done purposefully, it occasionally pulled me out of the experience because some of it looked a little silly. Navigating around the screens could also be a little difficult as you have to move your mouse cursor around the screen until an area on the screen lights up with a little indicator as to where you have to go. When navigating through certain areas I got lost easily and had to backtrack several times.

And the ending of the game was very jarring and didn't seem to fit in with the rest of the game's theme. It seems to end rather suddenly without giving any real conclusion to what's going on and without connecting fully to what was going on with the rest of the story. Without giving too much away, what's said in the ending doesn't seem to make any sense and it just seems like they wanted to say something cryptic and creepy. For a game that spent its entire time making my soul feel dirty it spent its last few moment's making me wonder if I'd missed something.

Overall, I don't know that I could ever recommend this game to anyone. I don't know that I could ever suggest that someone put their mind through this kind of torture. The game accomplishes exactly what I think it wanted to. It disturbed me, deeply. It made me heartsick to have to experience what I did while playing. But again; had I not needed to to review it, I would have shut the game off rather than put myself through the experience. And while I'm sure there are others out there who would appreciate and even enjoy living in the mind of an insane psychopath and acting out his actions more fully than most games out there, I don't think that's me. Yes, I love my horror games. I just don't want to live in the mind and soul of the insane serial killer.