Loki: Heroes of Mythology is a action game developed by Cyanide Studios for the PC. The game was released on October 2, 2007.

Some games try to be more than they actually are, or attempt to revolutionize genres. Some games are made, instead, to merely add a little more to the gameplay and keep it enjoyable. Loki: Heroes of Mythology doesn't really fall into either of these categories, instead finding itself repeating a formula that has been used ad nauseam. Read More. 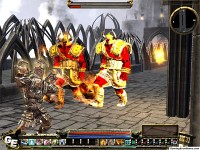 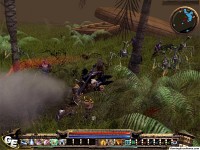 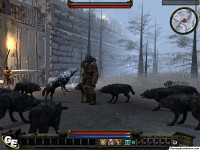