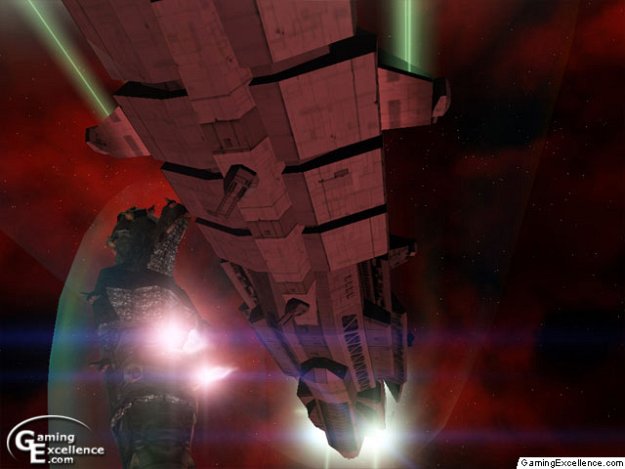 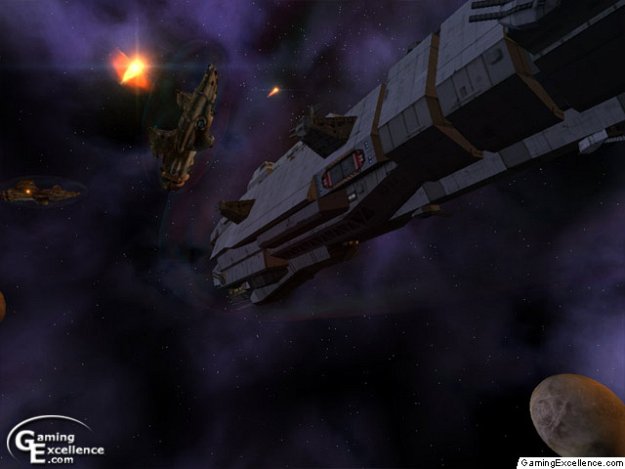 Imperium Galactica III: Genesis is the newest edition of the popular Imperium Galactica series. The original title released in 1997, was primarily based around a heavily directed storyline, this story pulled gamers into the action. Imperium Galactica III will do the same, but will focus more on the single player missions, with the management aspect reduced and the battle frequency and entertainment increased.

Developed by Hungarian based Philos Labs and published by German publisher CDV Software Entertainment, Imperium Galactica III is set for release sometime in the first quarter of 2002. Currently, a development team of 25 individuals are working on the title at Philos Labs, and although the company is fairly new, from what we have seen thusfar, expect a lot from the company.

Set in the year 2040, shortly after the conclusion of the first, an alien entity has invaded Earth and you are one of only a small resistance that remains. You must gather assistance from other alien races and attempt to take back the planet called home. While traveling through space, you will be forced to make a variety of decisions, whether to join an alliance with an alien species, or attack them and go to war. This decision is up to you.

From what can be seen in the screenshots provided by Philos Labs, the graphics in Imperium Galactica III look spectacular. Representatives at Philos have informed us that the title will not require overly high system requirements to play, another benefit for those with lower end systems.

Combat in Imperium Galactica III: Genesis will take place in real-time, although the game can be paused at any time during the battles. Commands can be given in pause mode or real-time, and players are required to monitor and manage the weapons, shields, engine, and level of energy available.

Imperium Galactica III: Genesis will feature a six different alien races that players will encounter. You will be limited to playing as the humans rather than any of the alien races, but the game is focused on setting an environment which includes their technologies, way of life, and way of thinking.

The universe included in Imperium Galactica III: Genesis will be huge, spanning 20 solar systems and over 100 different planets. Although the game will not feature a multiplayer option upon its release, a mission pack featuring a variety of new campaigns and a multiplayer mode will be available soon after the release.

Imperium Galactica III: Genesis looks to be an exciting step in the right direction for space oriented strategy games. From what we have seen thusfar from Philos Labs, expect this title to be nothing short of spectacular upon its release.