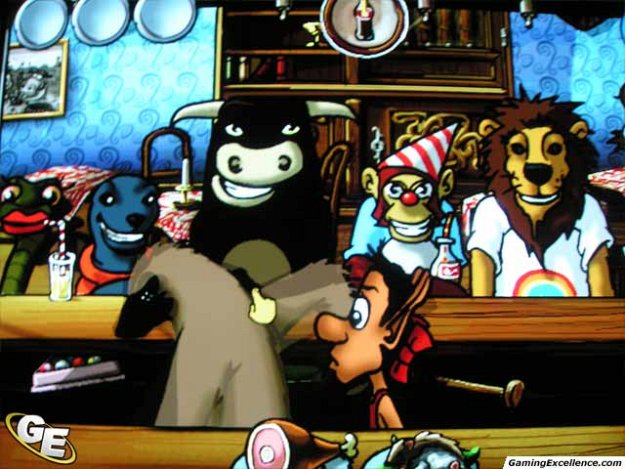 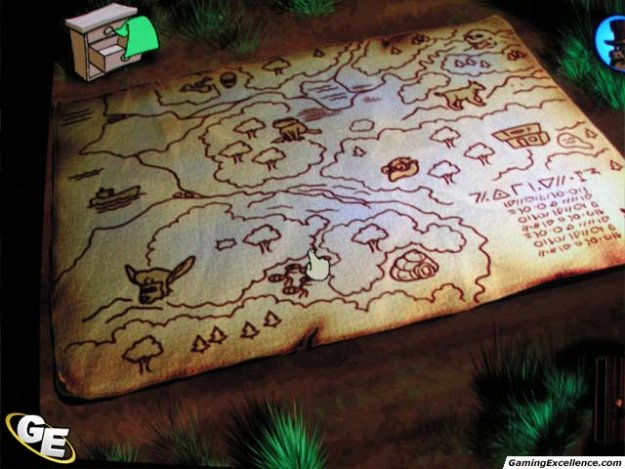 It is unorthodox for us to generally review children's titles, primarily because they are usually extremely low budget and don't rate well in comparison to modern higher budget titles, intended for a more mature audience. Yet, every once and a while we take a step back and look at the big picture, and children's games are becoming more popular every day as the computer literate age continues to decrease. Educational titles can teach younger children how to spell, read, complete simple mathematics, or simply entertain. Games in the Hugo Series fall primarily into the ladder of these options.

Hugo is a hugely popular television character from Denmark, and as the audience for the show is primarily children, it is also the target audience for the games respectively. Published by Interactive Television Entertainment (ITE Media), the Hugo series is one of their more popular lines of products. As each game in the series are quite small, and low priced respectively, we're going to review a good percentage of the entire series in this article, including Hugo: Heroes of the Savannah, Jungle Island 1 and 2, and Hugo: The Secrets of the Forest.

Although none of the games contain virtually any documentation, it couldn't be easier to get started. By simply inserting the CD, the auto play feature launches the title and without any install whatsoever, children can get started. Each of the titles is based around a theme and contains about a half dozen small activities based on that theme. Whether you'll be racing on the back of an Ostrich, playing simple memory games, or learning about animals and creatures from around the world, the series should have no problem entertaining younger children, and even could be used as a learning tool in some instances.

In some respects, the titles are surprisingly good graphically. While the in-game graphics are mediocre at best compared to big budget titles, the interfaces and character animation are superb and can really give players a sense of being a character in the cartoon. On just a side note, we were unable to take screenshots from the title through "standard" means as the product is completely run off of the CD, but we have our creative methods. An Olympus D-560 Digital Camera works quite nicely for this purpose. As the graphics presented in the Hugo Series of titles are targeted for the younger audience, they meet with good results.

Sound effects are another bonus that adds a humorous element to the series, the voice acting behind Hugo and the other characters is quite good for a children's title. The scriptwriters even injected quite a bit of humor into the title, adding a very powerful element that provides a more relaxed environment. This laid back sense of entertainment is a key way to keep children interested, something the developers have used to their advantage and succeeded in doing so.

There is little comparison to big budget games, yet the scores for the Hugo Series are a combination between children's and full-fledged titles. We generally do not review children's titles, as it is very difficult to score them based on their intended audience and full potential, and rather not based on a higher level of gaming. For their affordable price and outstanding potential to keep children entertained, the Hugo series is very solid in this respect and would easily be recommended to anyone with young children.