Hard Truck: Apocalypse - Rise of Clans is a action game developed by Targem for the PC. The game was released in Q4 2006.

Still very early in development, the Rise of Clans expansion is the first for Buka's Hard Truck: Apocalypse. This apocalyptic driving shooter was recently published in North America by CDV, and the expansion is already in the works. We had an opportunity to take a firsthand look at what's in store. Read More. 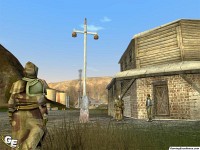 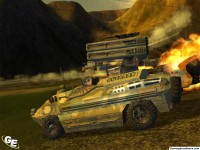 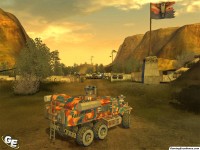