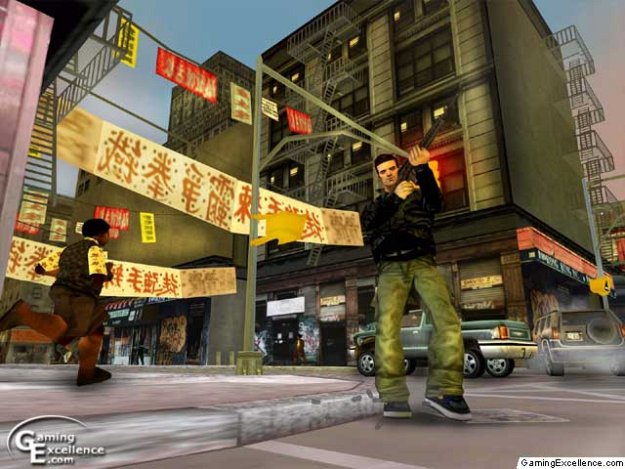 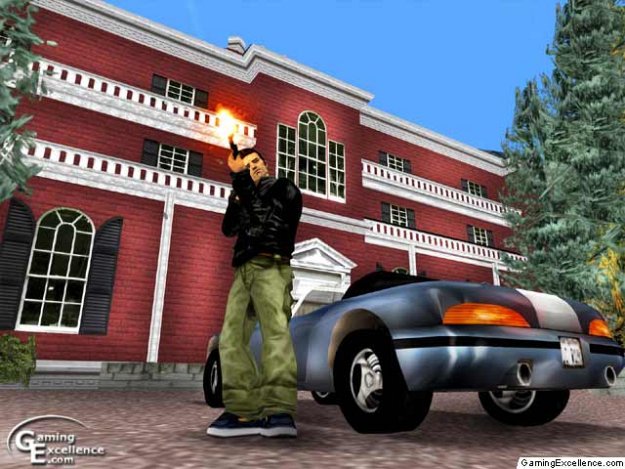 Welcome to the illustrious world of organized crime. Oh wait, the crime depicted in the Grand Theft Auto series isn't exactly organized, with bullets flailing and sirens blaring, but that is what simply makes these games so much fun.

It all started back with the original Grand Theft Auto, one of the most criticized and outlawed games ever produced, at least at the time. Driving around, hitting pedestrians and stealing cars, the amount of violence included was the major outrage at the time, yet somehow we have come to accept this in recent years.

Released late last year for the Sony Playstation 2, Grand Theft Auto 3 was one of the best games of the year, and won numerous awards for gameplay and general entertainment value. Set for release this May, the PC version will hold up this standard of excellence, and from what can be seen in the screenshots provided, it is coming along at a phenomenal rate. Published by Rockstar Games, a division of Take-Two Interactive, and developed by DMA Design, Grand Theft Auto 3 will take players into a world that have never been known in previous versions. Both preceding titles to Grand Theft Auto 3 used a camera above the action to display the scenes, but Grand Theft Auto 3 will use the third person perspective, putting you into the position of a wanted criminal.

Little is known about the PC version of this title, we were unsure if it would even exist up until a few weeks ago. We currently have six new screenshots for you to feast your eyes on, and stay tuned for more information as we get closer to the release.