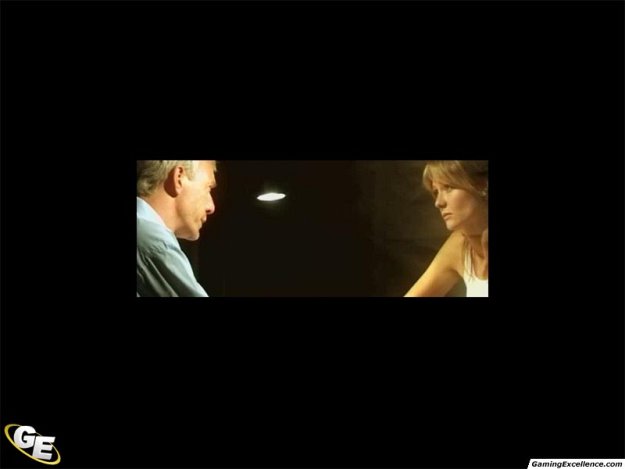 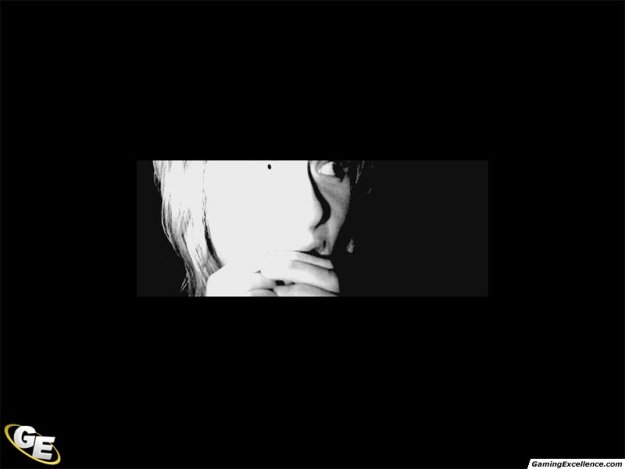 When you first glance at Evidence, the game comes encased in a plastic bag marked "EVIDENCE", just like those you'd find on CSI: Crime Scene Investigation, or any of other mainstream crime show. The packaging itself is intriguing and makes you want to play. After installing the first three discs and inserting the play disc, your monitor screen goes black and the logo for the group trying to capture the Phoenix, a serial killer that has been around for years, appears on your screen. The discs in the evidence bag were left behind by the Phoenix, with clues as to his whereabouts and his next victims.

Published by The Adventure Company, Evidence: The Last Ritual is the follow up to the 2004 release Missing: Since January. Building upon the story of the first, this time around you'll track down The Phoenix once and for all, and be thoroughly creeped out along the way.

Evidence is a great game in that it is intriguing, challenging, and entertaining. The storyline has its own plot twists, and is the stories of two people, Jessica Moses and Jack Lorski, woven together. The puzzles are difficult without being impossible, as it will take quite a few minutes for that "Eureka!" moment to come along. The game will keep you coming back to it, to entertain you. Most puzzles involve finding the last names of certain people, or finding birth and death dates of historical figures.

The game opens up with a content warning, which will either intrigue the gamers some more, or perhaps put them off. There were a few scary and disturbing scenes in the games, which were much milder than what one would find in any low-thrill horror movie. However, if you are prone to feelings of anxiety or are easily scared, don't play this game before bed.

While most of the gameplay is done in a point-and-click fashion, there are several video segments which are central to the story. These pieces range in length, and are very well produced. One series follows Jessica Moses and her friend Sharon, as they document Jessica's journey from the United States to Canada to Spain to find her missing brother, Adrian. The second series is the documentary made by Jack Lorski, a journalist and fellow Phoenix hunter who has been missing for several months. These stories collide with Adrian and the Phoenix, who is presumed to have kidnapped both Jessica and Jack.

While playing the game, your e-mail inbox will be inundated with new messages from various characters. The concept is innovative, bringing you in closer to the story, but a little overused, as I received over 125 e-mails while playing this game. Some contain links to support sites, help sites, downloads for new tools, and many are from a small group trying to help you discover where the Phoenix is hiding. Many e-mails contain supplementary information, like the history of the Knights' Templar, and other various people and places. You will also receive cryptic e-mails from the Phoenix, as well as from "The Watcher". The e-mails and the game work together, so you will not receive certain information until you are at a certain point in the game, and you will not receive new messages if you are not actively playing the game. Also, the game will send you more e-mail with help for the puzzles if it seems like you're taking a long time on a certain one. Just an aside, you will need the Internet in order to get the information to solve many of the puzzles.

The visuals in the point-and-click are nicely done, very clean, but mostly static with a few moving images. The screen is mostly black, with some haunting images and designs. The video portions are very well developed, and have all the polish of a Hollywood style production. The actors in the video are excellent, and not at all cheesy, as you would probably expect to see in a video game.

The audio was also very effective. The video pieces were easy to listen to and understand, and audio was an important factor in many of the puzzles. The background music for the game was also somewhat dark and creepy, even somewhat unsettling with the situation that was going on at the time. It definitely enhances the environmental ambience, and adds to the gameplay overall.

Overall, Evidence: The Last Ritual is a truly excellent and innovative adventure game. All the components of a good game are present: plotline, audio, visual, and level of difficulty. It also touches at your senses, as some images may be frightening or disturbing at first, and some e-mails may be threatening, so you may have to remind yourself that you're just playing a game. The Phoenix is smart and creative, and you need to find out where he's hiding so that you can arrest him before he kills again. Move quickly, and find the Phoenix before he finds you.