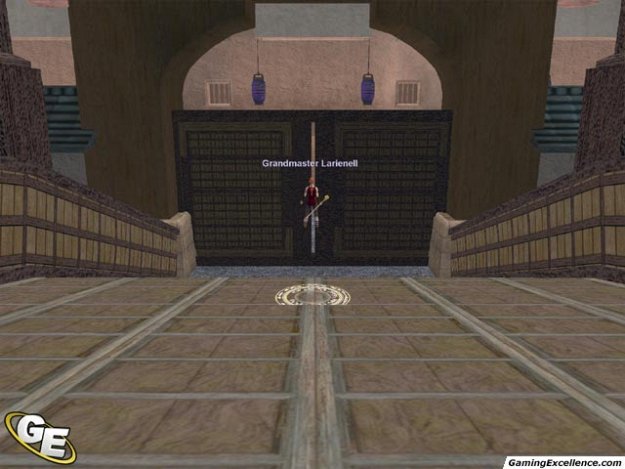 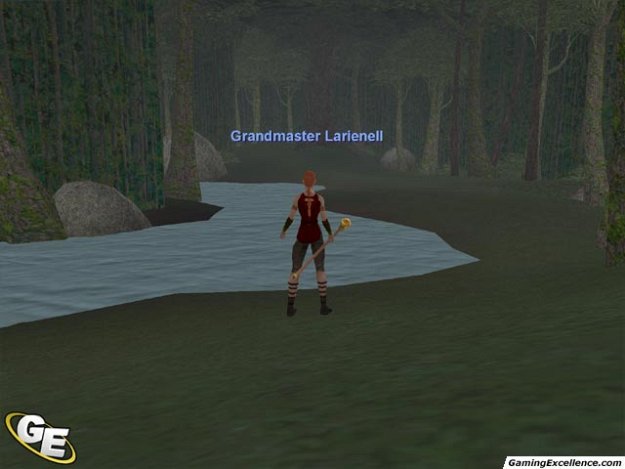 EverQuest expansions are nothing new. Sony Online Entertainment is consistently refining the gameplay in EverQuest by fixing issues, overhauling the graphics, and adding new content. EverQuest: Dragons of Norrath is ninth expansion in the series, and they simply keep getting better. After the release of Omens of War, many thought that Sony had perfected the gameplay, and after eight expansions players were left wondering what they could really add. Not only did they produce a ninth expansion, is has proven to be one of the strongest to date.

The main additions in the expansion is a variety of new content, as well as the ability to return to some of the older zones that were previously left behind. Several new zones have also been included for you to discover. Dragons of Norrath as it sounds, has you playing between the lands of Halas and Lavastorm, with questing and lore along the way to help you discover the birthplace of the Dragons themselves. There are many new mobs, drops and recipes also to be found while venturing through the new zones and quests.

Similar to the previous expansion, Lost Dungeons of Norrath, there is a new quest/instance content added to the game. You choose to either to work for the dark faction or light faction, and pending which side you choose yields different rewards. The items you can obtain are much more rewarding and easier to obtain than they were in the Lost Dungeons of Norrath expansion. Also rather than acquiring quest points you obtain quest crystals for completing tasks. These crystals can be traded among players, unlike the past quest points. This adds yet another dimension to earn platinum through trading.

The bazaar has also undergone a major overhaul. It has been revamped so that there are two areas, the character barter section and the character merchant section. The merchant section is like the classic bazaar area where you set up your character with the items on him and set prices to sell them. The barter area is a nice addition as players can setup their character to specify the items needed, and what you are willing to pay for them. If you have enough platinum, you can buy the items from other players, a very simple yet powerful system. This feature is new with the release of the expansion, but is available to all players in the game, even those without Dragons of Norrath installed.

Another technical advance that SOE has integrated is the in-game e-mail system. You are able to send e-mails to fellow players while in-game, this feature is present in other SOE titles such as EverQuest II and Star Wars Galaxies, and is a welcome addition. Sony has also added a potion belt for you to hold inventory items like potions and magical devices and a new bandolier equip system, which allows you to quick switch some inventory items like weapons, potions and devices. There is also a new interactive world map in full color that allows you to point and click to view different areas and also connecting lines to show which zones are connected.

One of the best additions in Dragons of Norrath is the new guild hall. It is a central meeting place for guild members where all buff timers are stopped. In the guild hall, there is a mana and health regeneration pool, and you are able to summon your corpses. Finally, from the guild hall you are able to portal to several places throughout Norrath. There is a room with message boards where you are able to post up what classes and requirements are needed for players to join your guild. With the newly added guild hall comes the guild bank. This "bank" makes things much easier for distributing items to fellow guild members, as you are able to manage which items can be withdrawn by certain players, and allows for better tracking of these items.

As with many of the previous expansions, the graphics in Dragons of Norrath have somewhat improved. The new zones use the same engine found in the Omens of War expansion pack, and have a Japanese feel to them. Structures such as buildings, teleports and the overall environmental feel resemble ancient Japan. It is beautiful and quite enjoyable to just wander through. In addition to then new zones, many of the graphics in the older zones have been updated to make things easier on the eyes.

As for the actual progression content, Dragons of Norrath is very similar in terms of the previous Omens of War expansion. There is only one unlocked zone when you obtain the expansion, The Nest. In Omens of war, you were required to complete a really long quest to gain access to The Citadel of Anguish and every player had to complete this quest. With this expansion once a guild has completed the raids needed and gain access to the Nest, all players in the guild gain access and any players that join the guild after they have completed the raiding and quests will also be given access. This really simplifies things, but does not make it easier. In fact, it is said to be much more difficult to complete than Anguish, which has still not been conquered by most players.

EverQuest Dragons of Norrath is a welcomed expansion, and one the best to date. The new content is superb, and it has the ability to not only keep the existing players happy, but to bring new ones into the game. If you're a fan of EverQuest, the Dragons of Norrath expansion is highly recommended as the upgrades really enhance the overall experience.