Cossacks: European Wars is a strategy game developed by GSC Game World for the PC. The game was released on April 15, 2001. 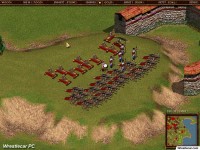 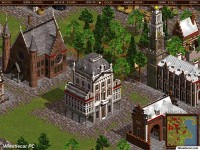 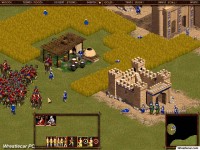