Commandos Strike Force is a action game developed by Pyro Studios for the PC. The game was released on April 4, 2006.

A long time ago (in terms of the gaming industry at least), Eidos and Pyros treated us to Commandos: Behind Enemy Lines. The game put the player in charge of a team of World War II commandos behind enemy lines (surprise!). Players had to make and execute their plan, deftly using the strengths of each commando to succeed. Read More. 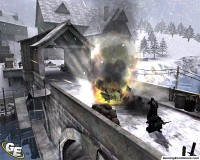 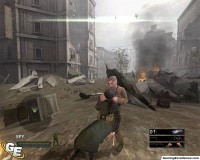 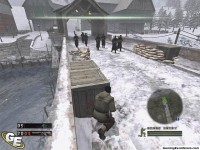