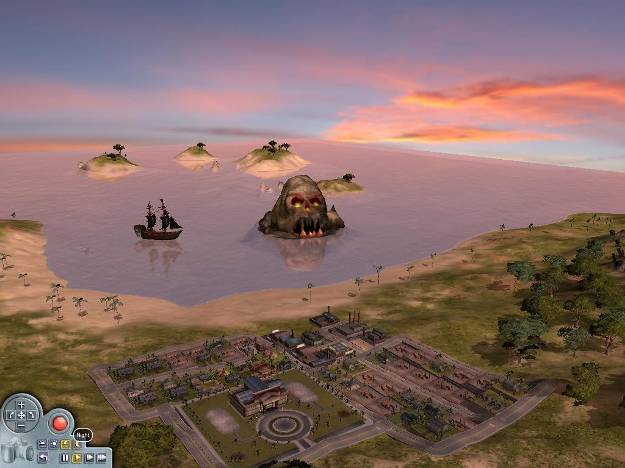 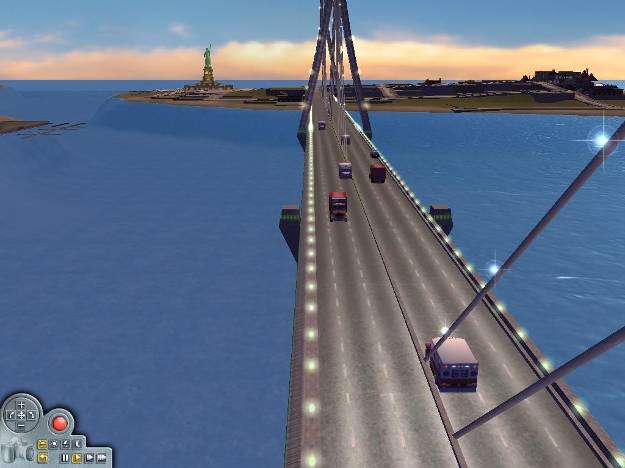 I remember City Life 2008 Edition, I remember it well. Why? Because I remember reviewing it when it was called City Life: World Edition. At least it certainly feels that way.

City Life 2008 Edition places you in the shoes of a city planner. Essentially, your job is to start with nothing and make a bustling metropolis as the money pours in like sweet, delicious wine. This, of course, is not an instantaneous procedure, and it takes some work. The City Life series, however, does things a little differently from most city-building games.

Instead of the focus on budgets, infrastructure, and other city-related aspects, City Life puts the focus on the people of your city, dividing them into subcultures that represent the majority of populations across the world. These subcultures, such as the poor Have-Nots, the artsy Fringes, or the high-class Elite for examples, all must live together in harmony if you want your city to thrive. This takes some planning, as particular cultures can't live together without getting into some sort of conflict which leads to unhappiness, and like many conflicts, fire.

Make money by taxing businesses; get richer businesses by attracting richer subcultures. It's a simple formula, but it gets pretty complex as the city grows in size. Attracting (and keeping) the richer cultures to your city means giving them services that they can enjoy, everything from shopping centres to police stations to places of learning. Each building has a rating that affects how effective they are, but it's odd how it works, and things almost seem a little random. There are a number of buildings that all have the same effect and cost, and in all ways are exactly the same, so it's questionable why they were put in at all. This is especially true of the businesses, where there are often three or more businesses that are exactly the same and serve only the make things look more varied. It just doesn't have much reason to it.

To play the game, you can either play a scenario (called 'cards') or free mode. The scenarios give you objectives to meet in order to get bronze, silver, or gold 'keys to the city' such as population levels, percentages of subcultures in your city, or income. One of the new things that the 2008 edition contains is a bevy of new scenarios on new maps, though the maps aren't too differentiated (except for some minor changes that affect various aspects like tourism or residential attractiveness). You might as well create your own map and play it in free mode.

The game is pretty impressive in the audio and visual categories. Streets and buildings are detailed well, and even if you go straight down to street level (the game allows you to walk among your people like some sort of commoner), things still look good. Well, except for the people, who look like blocky marionettes. The sound is fairly limited (how many sound effects can you really have in a city-builder) but the music is good and fails to get repetitive. Of course, tastes differ, but if it gets on one's nerves there's no reason you can't turn it off and play something else in the background.

In addition to the extra levels, the 2008 edition offers you some extra buildings (which, again, seem sort of extraneous unless they're actually different) and some other small features which likely won't appeal to the casual city-builder. These include an improved (but still pretty complicated) building editor, as well as the option to import satellite maps.

City Life is a pretty interesting city-building game. It also came out in 2006. The 2008 edition, while still an interesting game, is basically the same. It's still worthy of purchase to those that haven't played the original, but to any who have, just play the original for the same experience.