Beyond the Law: The Third Wave (PC) 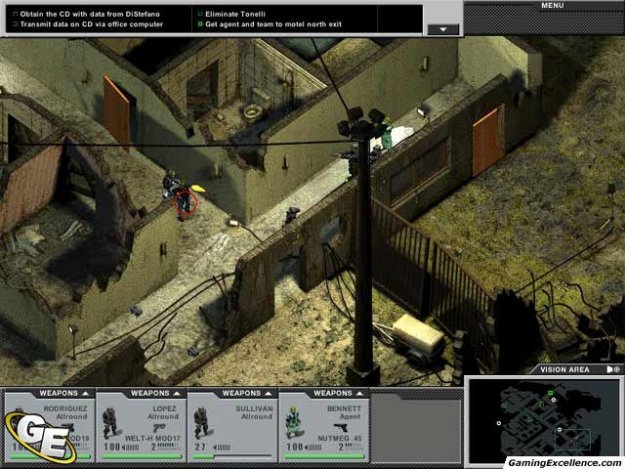 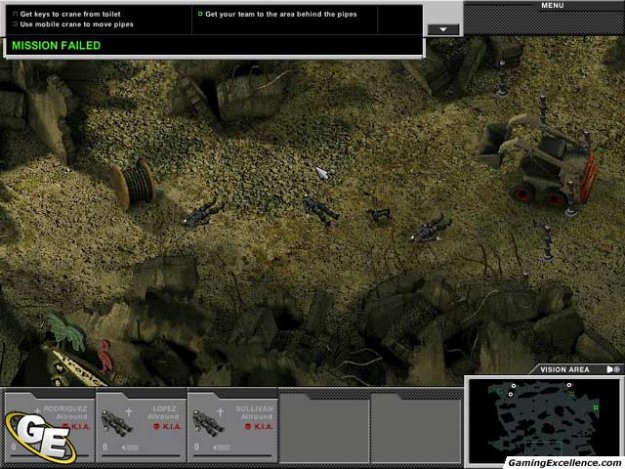 Beyond the Law is a total letdown from the beginning. A low-budget title to say the least, the manual is virtually nonexistent, along with a lot of other important elements. The story begins in the opening cut scene; it explains what is going to bring down America. It's not terrorists or Osama Bin Laden. It's alcohol, prostitutes and strippers. One would think they would at least put a little bit of effort into the storyline rather than this lame attempt at an entertaining plot.

After all that introductory nonsense, I got to the main menu, and this is where the problems began. This menu explains the basic controls of the game, and commands that can be used. The major issue here is you cannot remap the controls, what kind of game doesn't allow players to customize which controls they want to use? Secondly, there are no options to configure graphics or audio to match the performance of your system, albeit it becomes quite clear later on why these features aren't really needed.

Upon the start of a new game, you're asked to create a profile and choose a team to complete your mission. These special operatives have an uncanny resemblance to office interns and computer programmers, a little bit of originality would go a long way. Each team member offers different skills and weaponry, which may or may not be suitable to your mission. However, each players costs money to recruit, so you'll probably start out the first mission with two people and add more as you progress through the game.

After selecting my characters, I actually figured it couldn't get much worse. Boy was I ever wrong. The game's graphics are abysmal. It looks as if it was developed six or eight years ago. The environments are completely two-dimensional, and lacking in color. Your soldiers all look pretty much the same, as do the enemy units. The sound in the game is poor, and the voice acting is lackluster to say the least.

As far as gameplay goes, the basics of Beyond the Law are quite simple to learn. Unfortunately, your opponents all seem to have a deadly good aim, most of the time you don't even know what hit you. This deadly accuracy is frustrating to say the least, as you'll probably die several times in the first level alone before getting through it. The whole strategy theme of special skills is also diminished by the difficulty of the game. It is almost impossible to avoid your enemy's field of vision in certain levels since the game seems to alert them even if you're out of their range. The best strategy is simply to get the best fighters and take them on directly; stealth is a completely useless element of this game.

Basically, this game is like the Commandos series of games without the fun. If you're looking for a special ops game, you're probably better off with any of the Rainbow Six or Commandos series of games, especially considering they cost about the same price nowadays. Unless you're a crack addict who enjoys looking at bright lights for entertainment, this game is likely not going to be much fun. And even so, I'm sure you could find better lights on the internet for free.