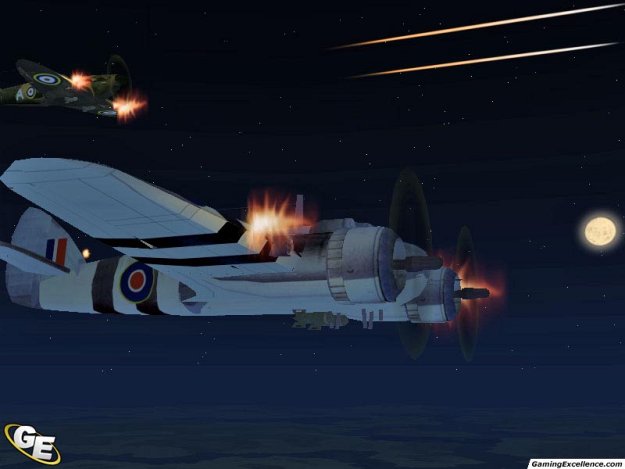 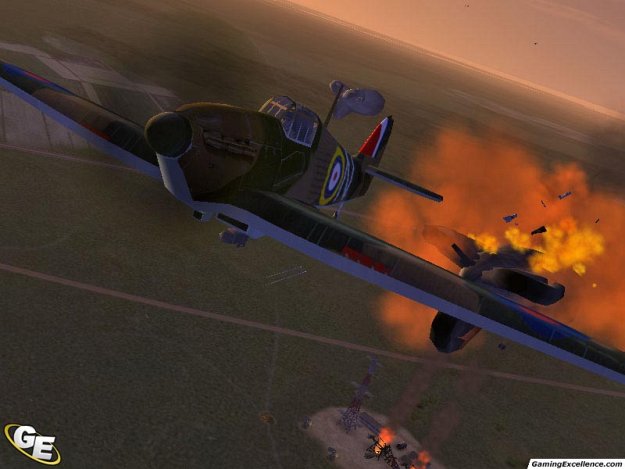 Battle of Europe is the latest release from Montreal-based publisher, Strategy First. Developed by MAUS Software, this flight simulation is a budget release set in the World War II theatre. This low cost game is attractive for its decent graphics, easy to learn controls, and wide variety of missions. From fighter pilot to B-17 tail gunner, this game has a lot going for it. However, its lack of online play, rigid mission objectives, and lack of complex AI might limit a player's desire to re-visit this game after all of the missions have been completed.

Battle of Europe is a mission-based single-player game. The level objectives are provided at the beginning of each mission and the gameplay is straightforward. Meet the objectives and you proceed to the next mission. Each mission attempts to hold your attention by presenting a variety of challenges, with each one advancing your air battle experience and knowledge. Completing fighter, interceptor and bomber missions without the complications of carburetor enrichment, stall speed alterations, and other realistic WWII flight complications leaves the player focused on the excitement of each battle.

Players who fail to complete missions face one of the games greatest shortcomings. Unfortunately, the game lacks mid-mission save capability. This, plus its extremely limited AI, means that players will be faced with the extreme boredom of repeating missions. Thos who prefer arcade style games will be comfortable with this, however, those used to the unpredictability of online human opponents will find this frustrating.

While trying to accelerate my progress through various missions, I set the difficulty adjustment to its easiest level. This highlighted the arcade aspects of the game since it caused targeting and downing of opponent aircraft to become easier with improved auto aiming. Despite these efforts, I have yet to complete the game in its entirety. Battle of Europe continues to present enough of a challenge to prevent me from sweeping through each mission with ease, auto aim capability or not.

The game's controls default to keyboard-only use, and, without a working joystick, I initially changed them to a combination of keyboard and mouse. This worked alright for me once I set the input sensitivity extremely low. However, my disappointment with my failed attempts to get a controller working, with applicable drivers, left me with the impression that players may require a lot of patience when setting up their favourite input devices.

In Battle of Europe, each plane seems to present its own unique handling characteristics based on its size, weight, and build design. Bombers will handle slowly; turning in wide circles and leaving themselves open to enemy bullets. Fighters on the other hand, turn, dive and climb quickly, allowing them to keep slower aircraft and ground targets within their cross hairs. While aircraft handling may be unique, their weapons are not. History buffs will be let down by the common weapons provided on each aircraft type. Hurricanes, Spitfires, and other aircraft of that size begin each mission with a standard arsenal of guns, rockets, and bombs. This downfall, combined with the ability of each aircraft to climb straight up indefinitely without loosing speed, makes this a game that will disappoint those looking for historical accuracy.

On the other hand, if you're looking for a visually exciting, arcade-style game that presents challenging missions in an easy to learn WWII flight simulation, this game has a lot to offer. However, if you need dynamic online game play with historically accurate aircraft, look somewhere else. Since I place great value in online play and historic accuracy in my gaming, this game fell a little short of my top picks. However, like the title of this review states, the game is a good "no nonsense arcade style WWII flight sim."