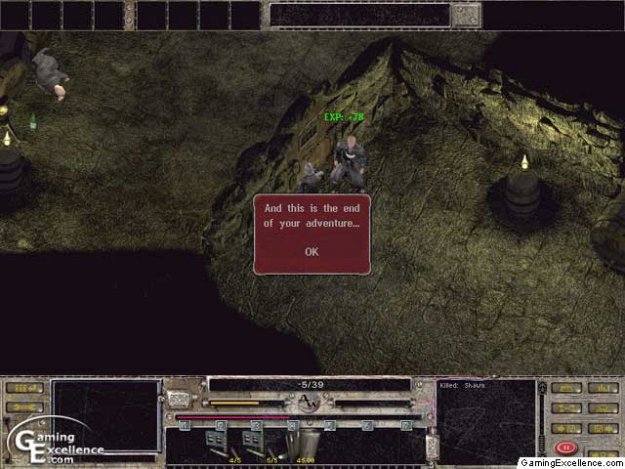 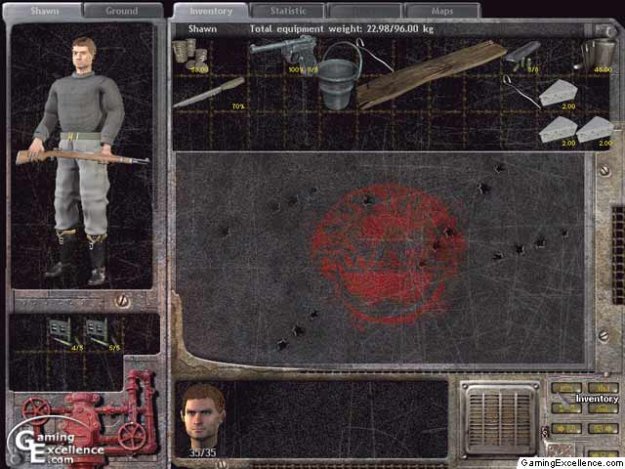 World War II was one of the most eventful times in human history; many titles have been written and developed around this depiction of human evolution. Most have been first person shooters, and this year, Cenega and Mirage Interactive and extending this into the RPG genre with the first World War II based role-playing game.

Set in Europe during the Second World War, a battle between world powers and only one man. This man has a mission, to save an old friend from a horrible situation. The game opens in a quaint French village with the occasional German patrol, and will take the character to hell and back again before it is complete.

Visually, players may not be stunned or shocked upon release of Another War, as it adds little to the genre in terms of graphics. Although the objects are modeled in Maya and provide a high level of detail, environments are scarce and far from revolutionary. As the title is nearing completion, one should expect few enhancements from its current state in terms of graphics, unfortunately one aspect that is will not necessarily be up to par with the rest of the competitors.

Gameplay is the primary and most influential aspect of any modern role-playing game. A title may have the most beautifully rendered environments and characters; however without a solid gameplay engine, the title will fail. Another War plays similar to that of nearly every other standard RPG, right and left clicks can direct the player to do everything from advanced movement to basic combat skills. In it's current stage, the gameplay model of Another War definitely needs work, as movement is bulky and slow, and combat is even worse. There is much room for improvement, as currently it is more effective to go in with your fists roaring than with a knife or any other weapon for that matter. Weapon balancing is only one of a few issues that need to be addressed, one can only hope these issues will be looked into before the title is released.

Role playing games generally require a good storyline to enhance the overall experience, and Another War sheds quite a bit of light on its background. Allowing the player to make choices as the game progresses is an excellent way to draw them into the game. In it's current state, Another War uses text messages to convey information to the player, however Cenega has informed us that these messages will be presented as speech in the final version, three CD's worth to be exact.

Cenega intends to release the first World War II based RPG this year, however they may have problems competing with the big boys such as Diablo II. Although the title has yet to be completed, much work needs to be done to make this title a success upon its release in North America.