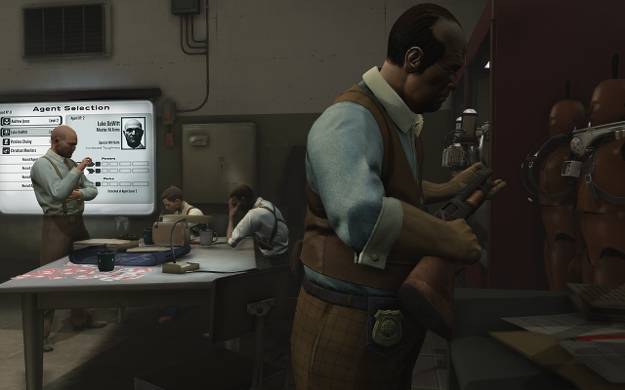 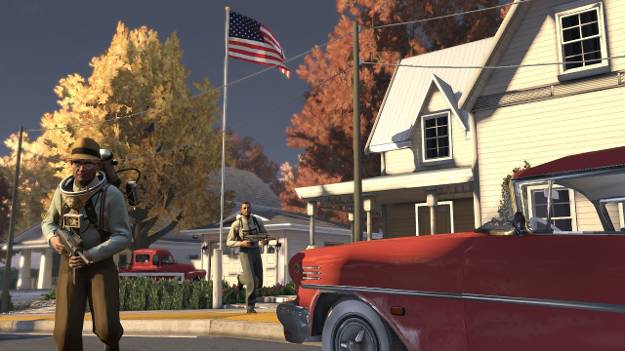 Remember that XCOM first-person shooter back in 2010? Well, it's back and this time it is a third-person tactical shooter.

Now called The Bureau: XCOM Declassified, the game takes place during the Cold War in 1962. You take on the role of William Carter and it is up to you to keep the world safe from extraterrestrial harm.

"As special agent William Carter, players call the shots, pull the trigger and lead their squad in a gripping third-person tactical shooter set within a high-stakes, covert war to protect humanity." the game's website states.