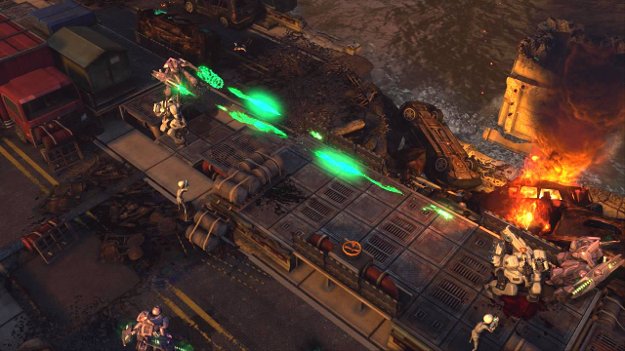 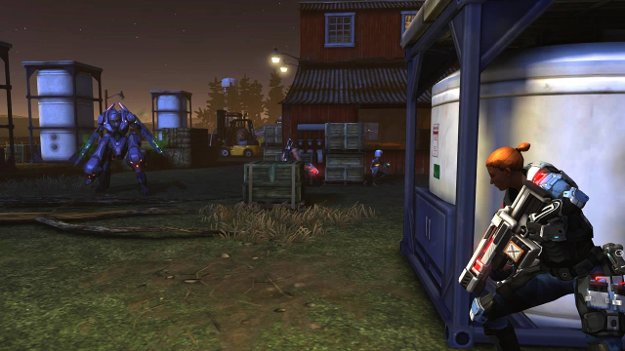 Saving the world from the alien threat rages on and the aliens have new toys to destroy with. The good news is so do you.

2K Games announced today XCOM: Enemy Within, an expansion to the critically popular XCOM: Enemy Unknown. The expansion will add new abilities such as Gene Mods that allow players to augment a soldiers chest, eyes, brains, skin and legs to give them additional bonuses in missions.

The expansion will also have a new soldier class for players called the MEC (Mechanized Exoskelton Cybersuit) Trooper that turns a soldier into a cyborg and places them in a powerful robot. The MEC can then be upgraded with such weapons as a flamethrower that can shoot through cover and even a rail gun.for pulverizing damage.

A new resource will also be available called MELD that opens up new research and upgrades for soldiers. In an interview with Rev3Games, the developers say that gathering MELD has a risk reward playstyle in mind for gathering it as it will be scattered throughout maps, but will have a timer on them causing it to explode after a few turns if not collected fast enough.

The expansion will also come with 47 new maps and new tactical challenges to undertake and new enemy units to defeat.

XCOM: Enemy Within is scheduled to release on Xbox 360, PS3 and PC on November 12.