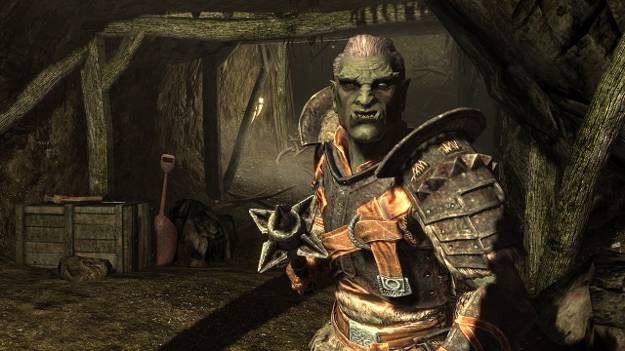 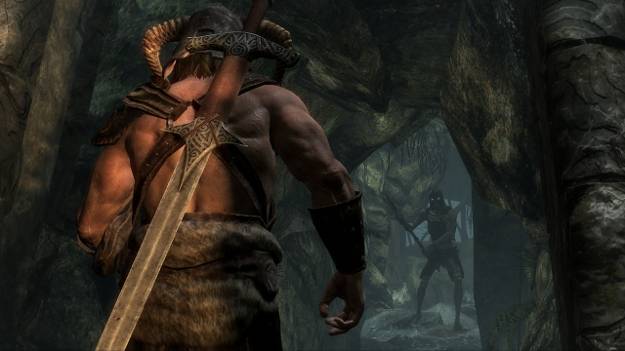 Microsoft has announced that the first batch of The Elder Scrolls V: Skyrim DLC will hit the Xbox 360 first before any other platform.

The first two DLC packs will only be available for download on Xbox 360 for the first 30 days before it is released on PS3 and PC.

No word yet on what the first two DLC will be.  The Elder Scrolls V: Skyrim hits store shelves on November 11 for PS3, Xbox 360 and PC.