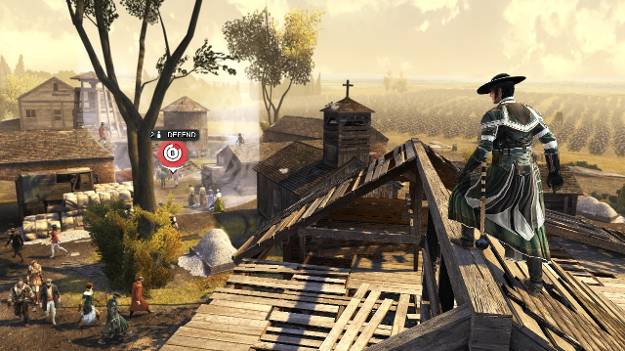 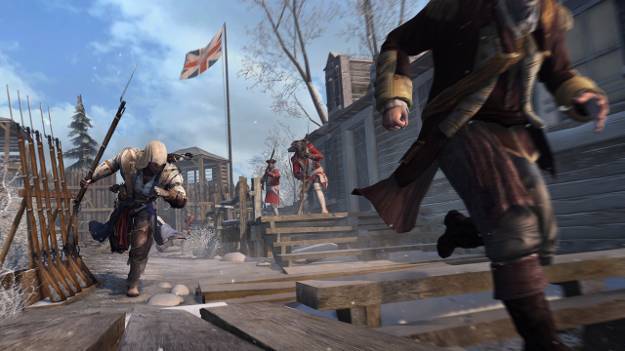 The game isn't even out yet, but Ubisoft has already revealed DLC plans for Assassin's Creed III.

Today, Ubisoft announced that a season pass will be available for Assassin's Creed III and will unlock all five upcoming DLC packs. The pack will contain a three episode arc entitled "The Tyranny of King Washington"

Ubisoft states: "As the revolution comes to a close, a new and most unexpected enemy emerges. Driven by the desire to secure the fate of the colonies, the Revolution's greatest hero, George Washington succumbs to the temptation of infinite power a new King is born."

Aside from story content, players will also get new maps and characters for multiplayer.

Ubisoft states that the DLC is slated to arrive within six months after launch.  Players can purchase a season pass for $29.99 or 2400 Microsoft points.