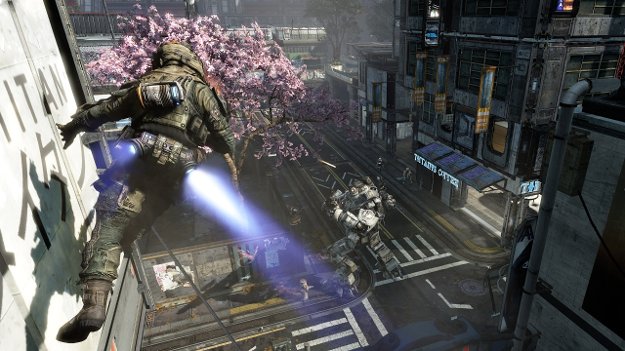 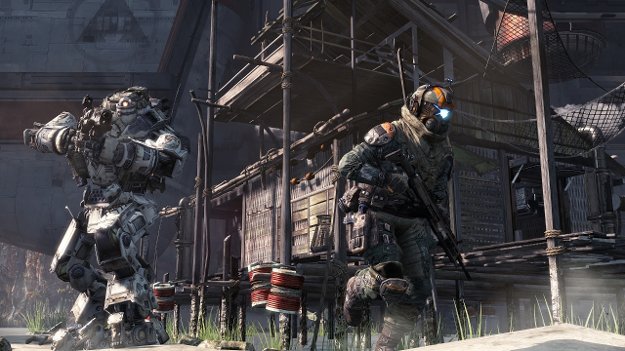 Titanfall, Respawn Entertainment's debut title, has officially been given a release date.

The game will be released for Xbox One, Xbox 360 and PC on March 11 in North American and March 14 in Europe.

Also revealed was the game's Collector's Edition. For $249.99, players will get the game, an 18 inch Titan diorama surrounded by soldiers, an 190-page artbook and a full-size schematic of an Atlas Titan.

"Customers can go to the Titanfall store and order their Collector's Edition now.