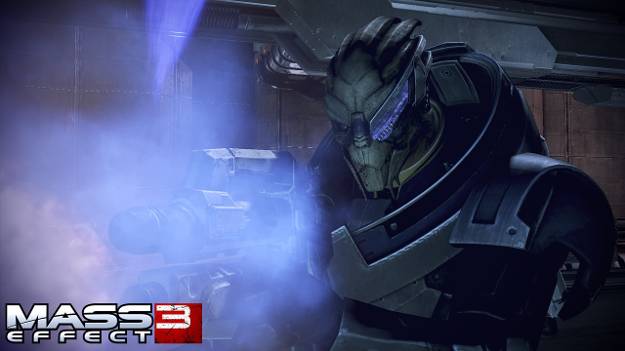 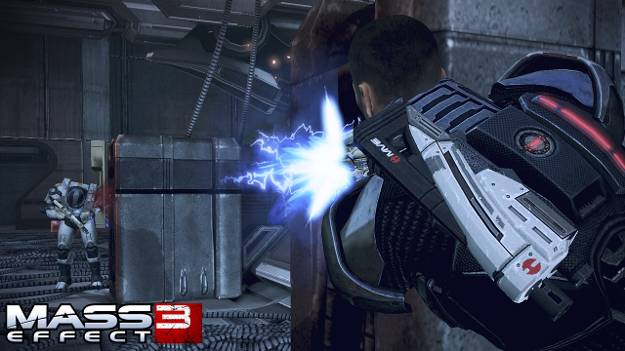 So for American players of Mass Effect 3 who are P'ed off at the (some say) less than satisfying ending, there may be action you can still take. File a complaint with the FTC! Or the Better Business Bureau!

That's right, treat Bioware like any other company that fails to deliver on a promised product. At least that's the take that gamer "El_Spiko" from the Bioware forums is doing.  In their post, they stated the following:

"After reading through the list of promises about the ending of the game they made in their advertising campaign and PR interviews, it was clear that the product we got did not live up to any of those claims.  This is not somethign [sic] I was happy to do, but after the terrible ending that was in no way the product that had been advertised to me and the lack of any kind of response from Bioware/EA to address this, I felt it was one of my only recourses."

The ending to one of the most highly anticipated games has already generated an online petition to remake it, as well as a charity fund to do the same. Facebook users can check out the a remake Mass Effect 3 page and there's a Twitter account geared towards the same.

Bioware has addressed the complaints, stating that they're looking into it but currently have no plans to remake the ending. They not ruling anything out, however.  Maybe their response will be something along the lines of an alternative ending DLC. Which (not being released on Day 1 and all) would be appropriate.