The Witcher 3: Wild Hunt (Xbox One) 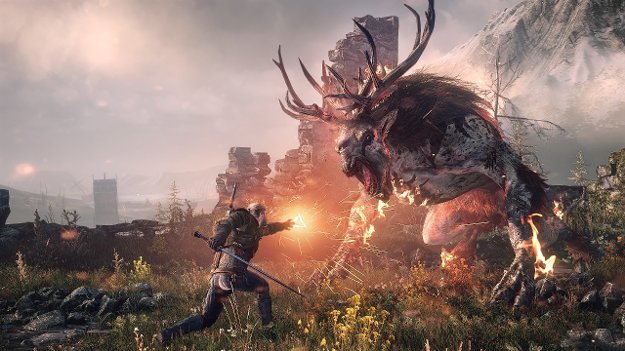 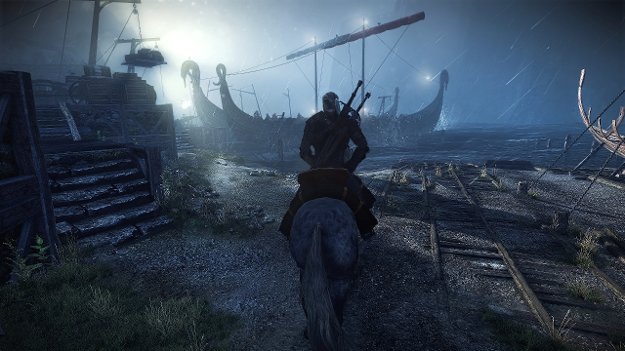 A bit of somewhat sad news today as CD Projekt Red has delayed the release of The Witcher 3: Wild Hunt.

The developers release an open letter to the public stating that they were not satisfied with what they could give us with their initial release date.

"We recently reexamined what we had achieved thus far, and faced a choice about the game’s final release date." said the developer. "The decision we made was difficult, thoroughly considered, and ultimately clear and obvious. We could have released the game towards the end of this year as we had initially planned. Yet we concluded that a few additional months will let us achieve the quality that will satisfy us, the quality gamers expect from us. Consequently, we have set the release of The Witcher 3: Wild Hunt for February 2015."

The developers also stated that while gamers may be a bit sad about the push back, they assure them that the longer wait will be worth it.

"Dear gamers – we know many of you would have liked to play The Witcher 3 sooner, as soon as possible, even. We’re sorry to make you wait longer than you, or we, initially assumed you would. At the same time, we believe the game will prove to be worth the wait and meet the expectations you have of us. We believe The Witcher 3: Wild Hunt will be an exceptional RPG, one of the best, providing many hours of wonderful entertainment."

The Witcher 3: The Wild Hunt is now scheduled for a February 2015 release window. We here are anxious to get our hands on it as it won several awards at last year's E3, including our Game of the Show.